No light baking is required (removing the phase of painful scene preparation and long offline rendering), every object can be freely moved (enabling a new level of interactivity even for the most detailed interior scenes).

Thanks to SSRTGI the Global Illumination recreates light reflections from the object’s surface:

Ambient Occlusion with more realistic shadows between the objects:

All SSRTGI settings are available in the Rendering Settings -> Global Illumination tab.

Introducing the screen space shadows (they can be mixed with regular ones) with the following features:

Use the render_shadows_screen_space console command to enable the effect.

You can now use callbacks before and after any rendering pass: thus, you can get access to the intermediate state of rendering buffers and matrices. Some of them are read-only, but most of them can be modified ad hoc: int Viewport::addCallback(int callback, Unigine::CallbackBase * func). The callback can get a Renderer pointer.

Thanks to this feature you can get direct access to G-Buffer, SSAO, lights or any other effect. One more example: you can now create a custom post-process and apply it before TAA, thus, getting correct antialiased image as a result. You can even create your own custom light sources, decals, etc - whatever you need. The feature is also useful for custom sensors view. 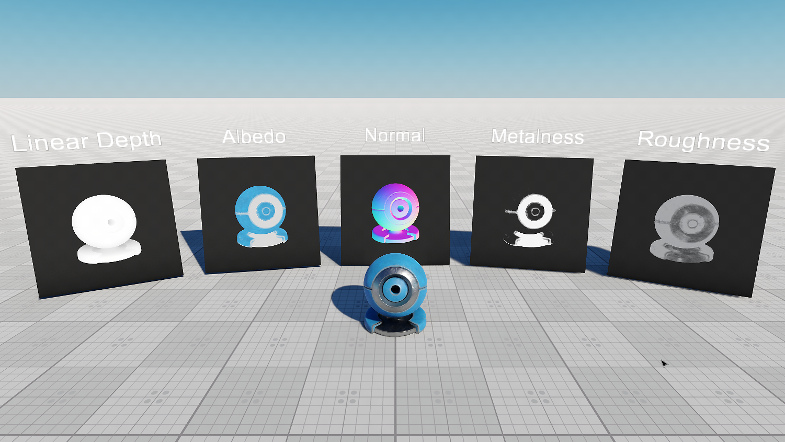 UNIGINE now supports procedural generation of roads and communications via code on the basis of vector data. The following features are offered: 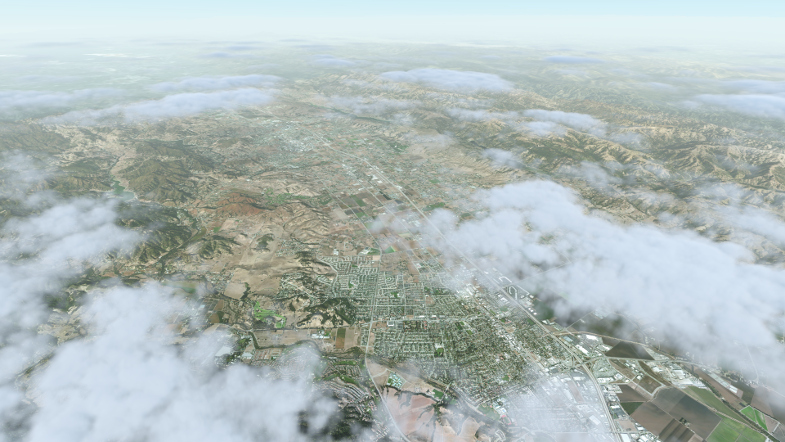 ObjectTerrainGlobal now supports low-level modification making it possible to control virtually every pixel of it tiles:

To edit ObjectTerrainGlobal tilesets use the new TileSet class. There is also a new TileSetFile class available in the API to handle tileset container files. 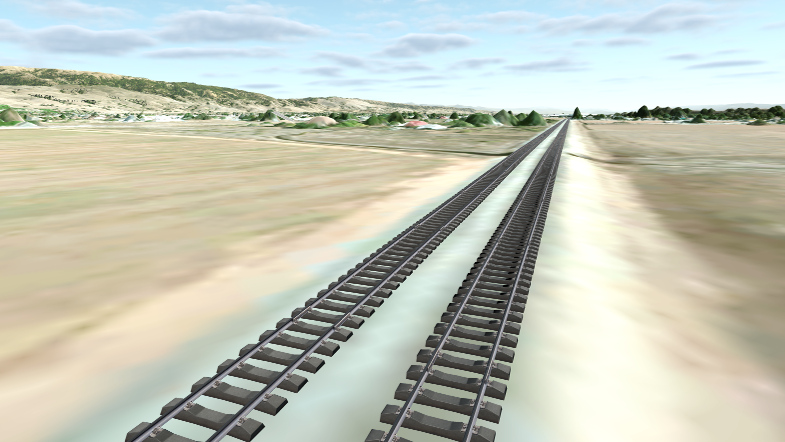 Generation of grass and clutter masks is now available. Landcover objects can now be generated procedurally on the basis of imagery data stored in a single- or a 3-channel image file. Creation of forests, meadows, etc. is now just a matter of a couple of steps. It features: 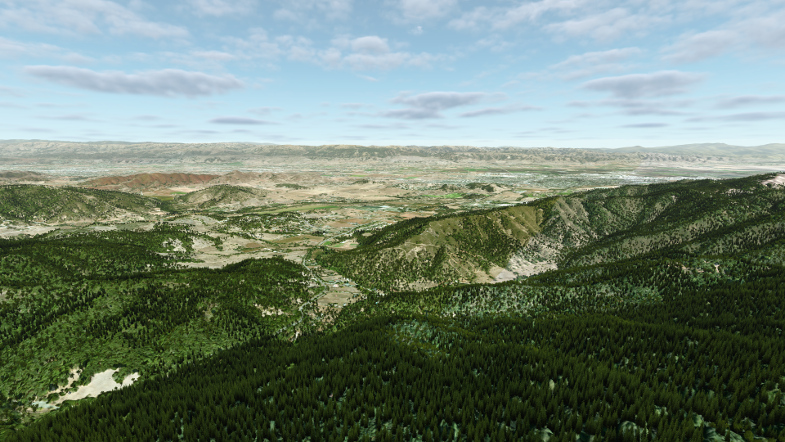 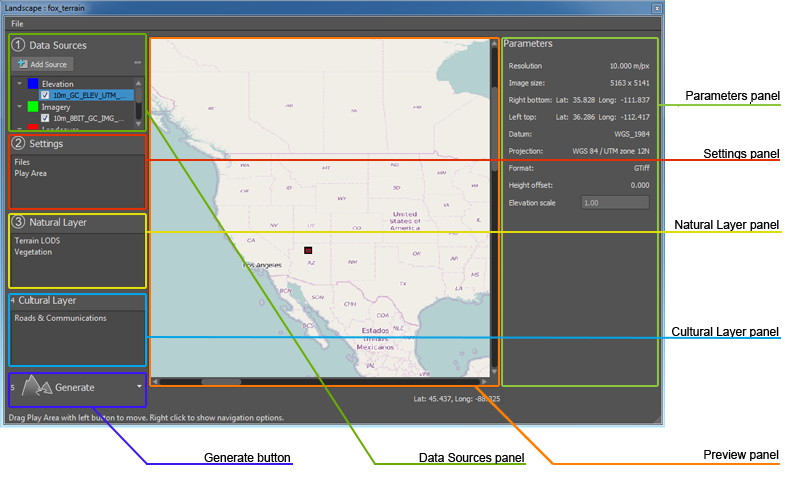 Superposition demo is an editable version of Superposition Benchmark. It has a lot of interactive features to showcase rendering capabilities of the engine. 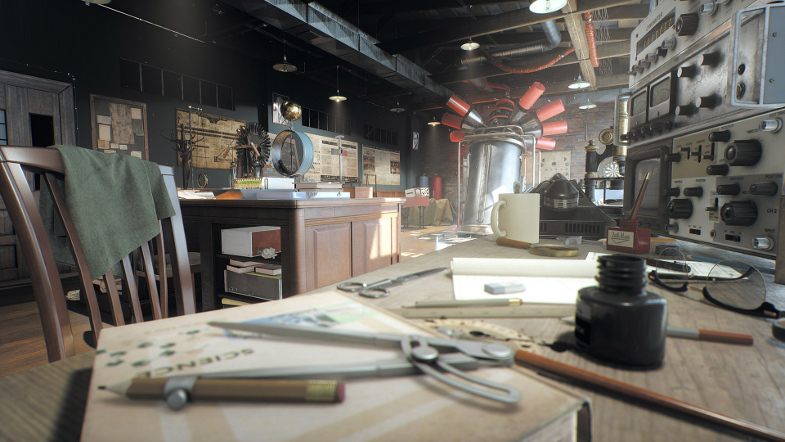 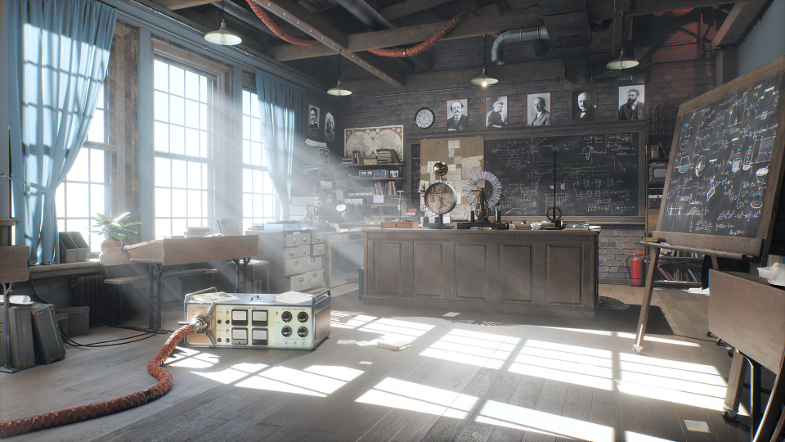 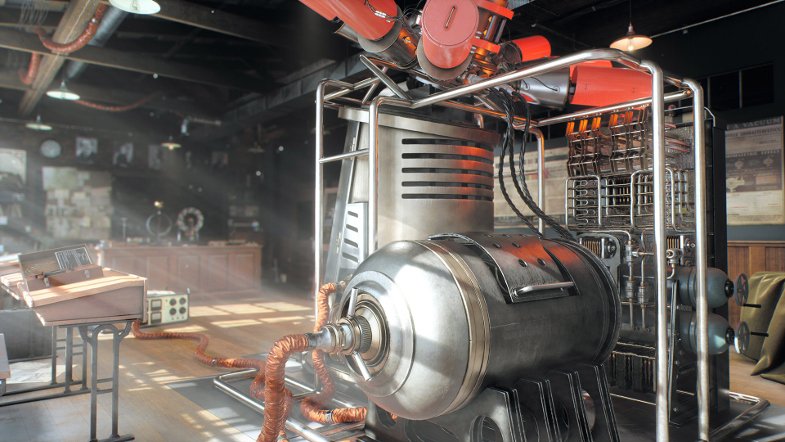