The demo shows visualization of satellites' trajectories around the Earth. It features the following:

Any trajectory can be generated in real-time by means of API (this can be useful for cases based on an external data feed). This demo is available in Sim edition only.

Screen Space Reflection (SSR) technique works well for the majority of water conditions, however we decided to make water even more realistic with optional planar reflections, which can be especially useful for calm water (0-2 Beaufort).

You can enable it in the States tab of the material.

Underwater environment now looks more physically correct: environment and Sun lighting affect the underwater color, and it is also possible to add additional turbidity, that is, make the water silty or crystal clear. 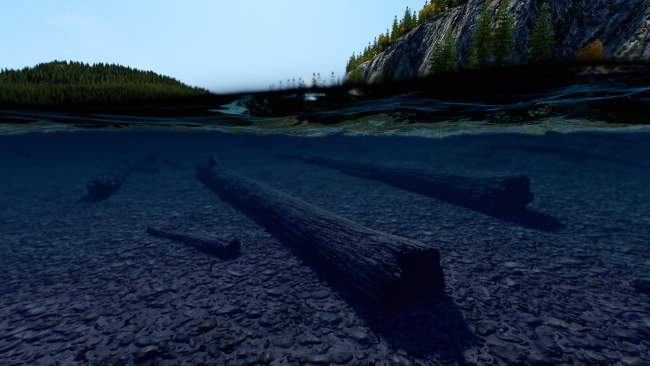 Based on your feedback, we improved our Beaufort Scale, especially for violent storms. 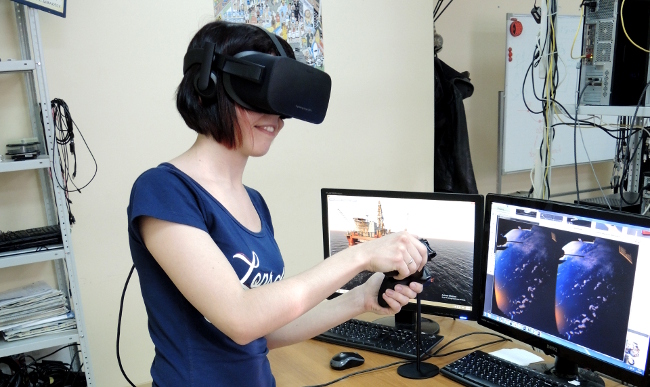 Introducing FBX export support: you can simply export a part of the scene from the UnigineEdtior and save it to .fbx file. This provides a wide range of use cases for artists: for example, after exporting the scene you can bake lightmaps with the 3rd-party tool (e.g. V-Ray). We're positive you're gonna come up with much more!

Export button is located in the Nodes window. 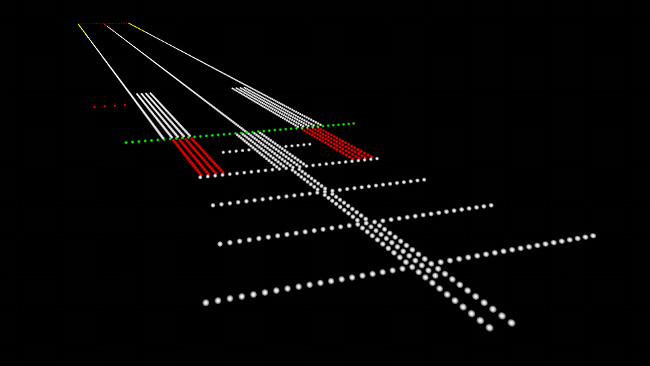 Fine Control for Lighting and Reflections 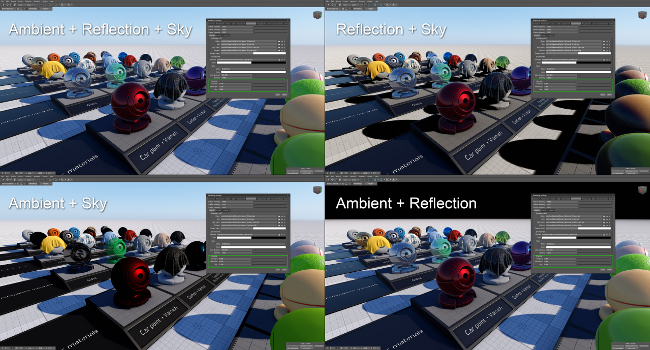 Other Improvements and Bugfixes