XCode project for the engine has been updated as well. 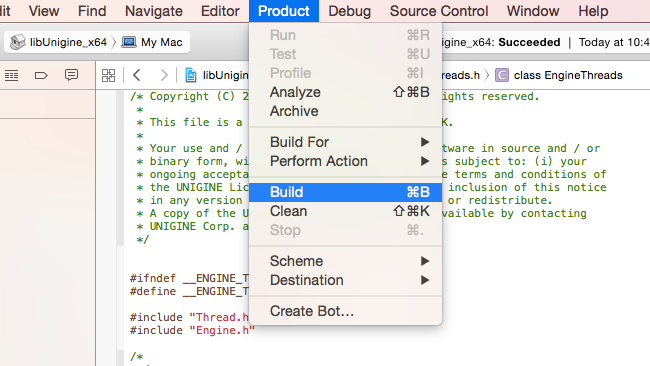 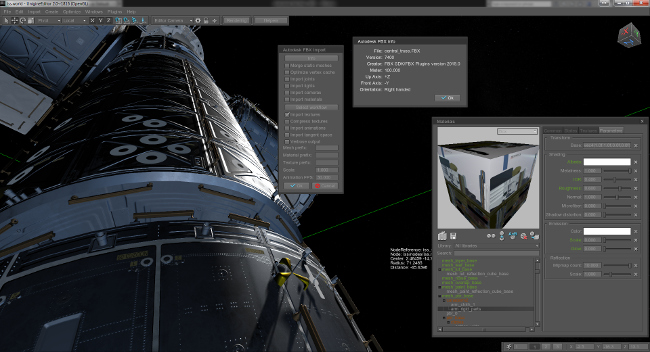 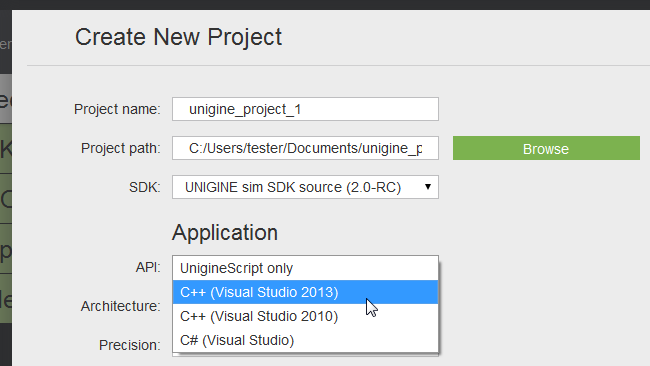 This SDK update is a Release Candidate for final 2.0 release, but there are still some exciting features in the upcoming release version, including:

Temporal AA is currently in developement, improving not only still images but also dynamic scenes. The goal is to get full-scene AA faster than with MSAA. 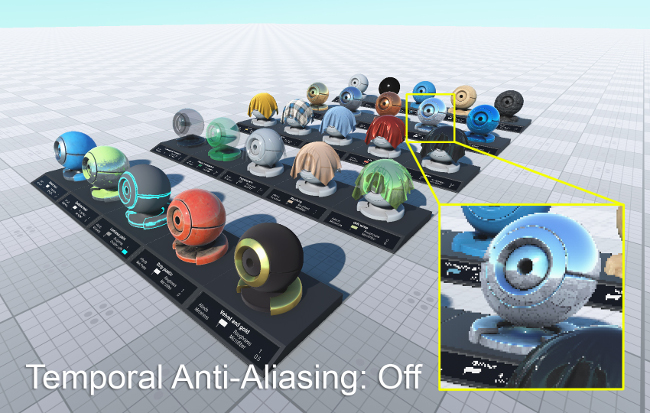 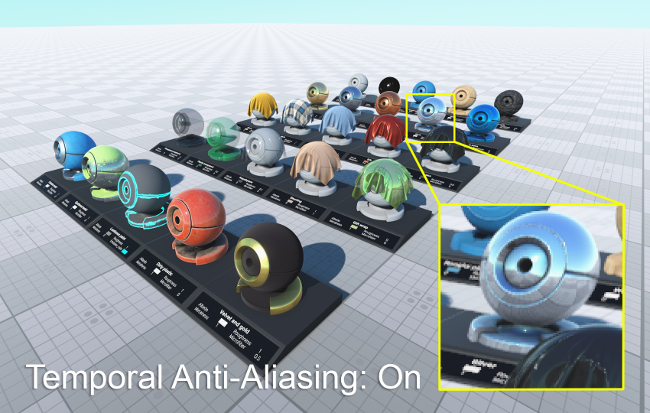 Editor integration into a Qt application

The goal is to provide better usability by migrating tools to Qt widgets (native look and feel, fast) and speed up the development process (so users will get more polished features faster). During the transition period there will be a hybrid UI: old windows with Unigine GUI and new UI elements based on Qt widgets. 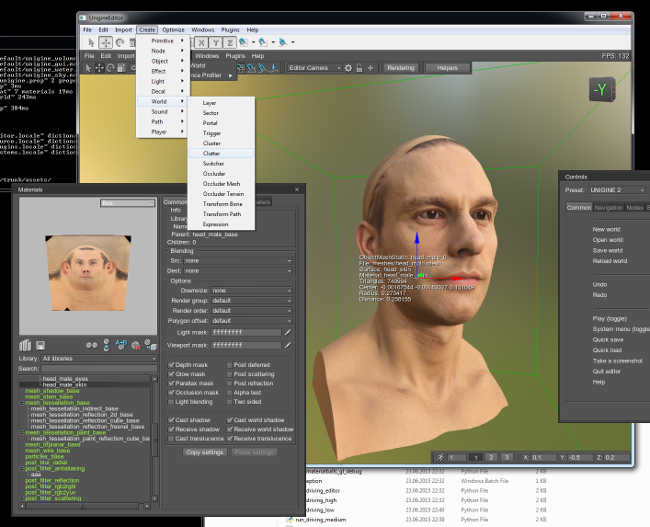 Stay tuned for the release!