Yes, now Unigine engine works on Android-based tablets and smartphones! More handheld devices will be supported soon (there will be a loud public announcement later), you can contact us on licensing Unigine for mobile platforms as well. 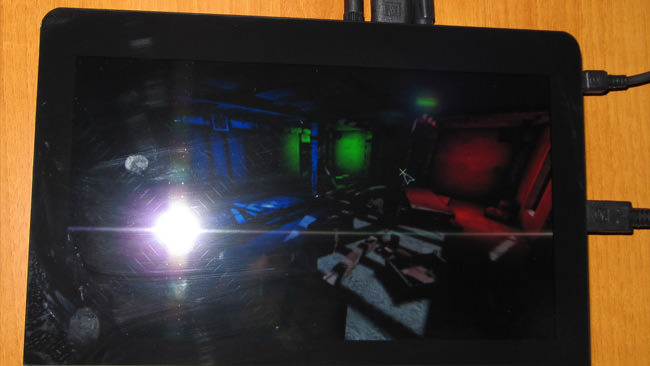 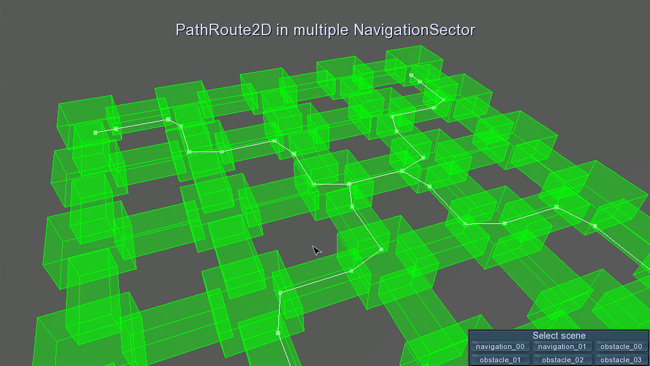 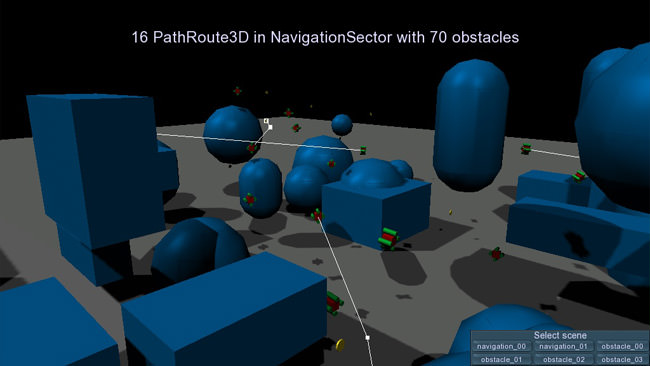 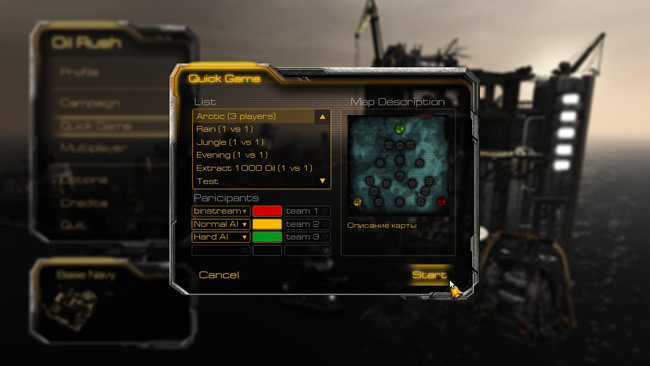