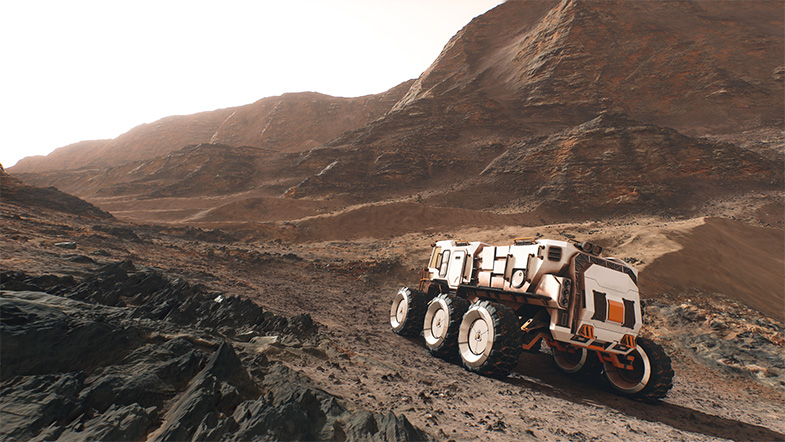 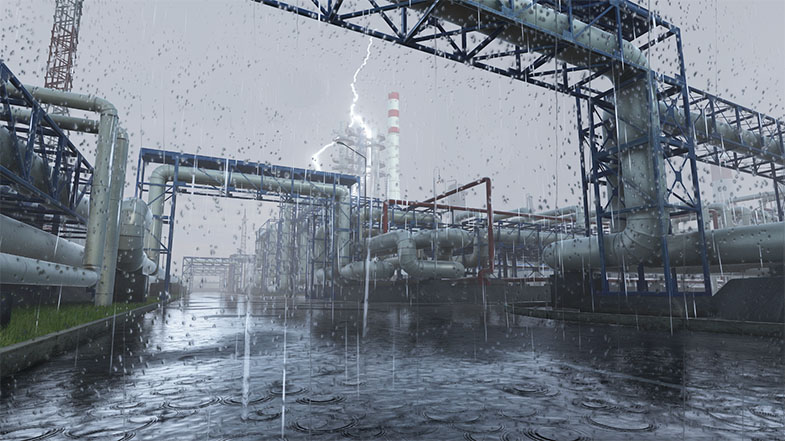 More features have been optimized for multicore processors in this release to fully take advantage of all the extra computing power that a PC platform provides wherever possible, from asynchronous data streaming to processing network packets.

Rendering improvements continue to push the boundaries of visual realism in our virtual worlds, in this release we've significantly improved the look of vegetation, shadows and reflections. 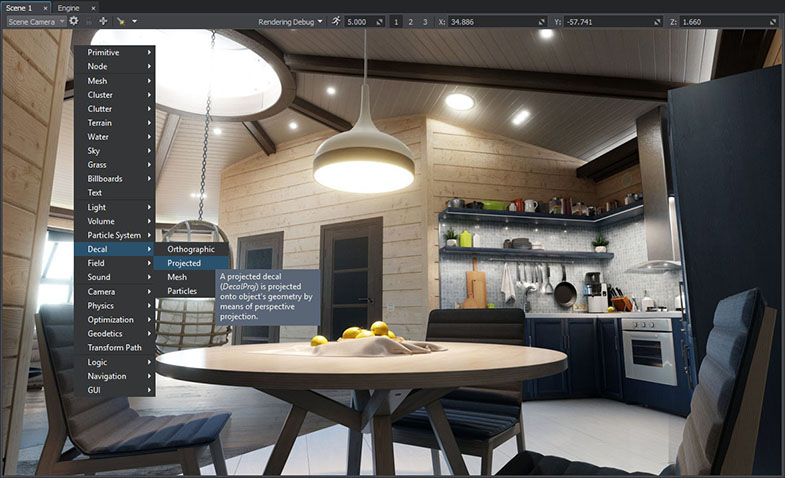 On the way to the major 2.8 release while working on the updated terrain system we gathered a lot of useful user feedback, and the scope of the feature has grown significantly. In order to avoid painful migrations, we decided to dedicate more time to polishing the feature as much as possible. Same thing with the full round Earth solution as they share some codebase. Therefore, we decided to keep both features in development branches for a while and to move the 2.8 release date to Q1 2019. In the meantime, we have a lot of other planned for 2.8 features ready (and some much more), so we decided to release them as 2.7.3 now.

Along with bugfixes and overall stabilization this release introduces a number of new important and long-awaited features.