In this hotfix we resolved a number of issues introduced in 2.14 and made some improvements as well. We’d like to thank you for your valuable feedback helping us make our product better!

We have revised clouds shading adding more correct anisotropy calculation. Higher anisotropy values result in more light passing through the clouds without being scattered in various directions. The higher is the value the brighter the cloud will be when we look at the sun and the darker it will be when being looked at in the direction of the sun rays (from the sun).

A number of new parameters were added to the Shading group of the clouds_base material replacing some of the old ones. 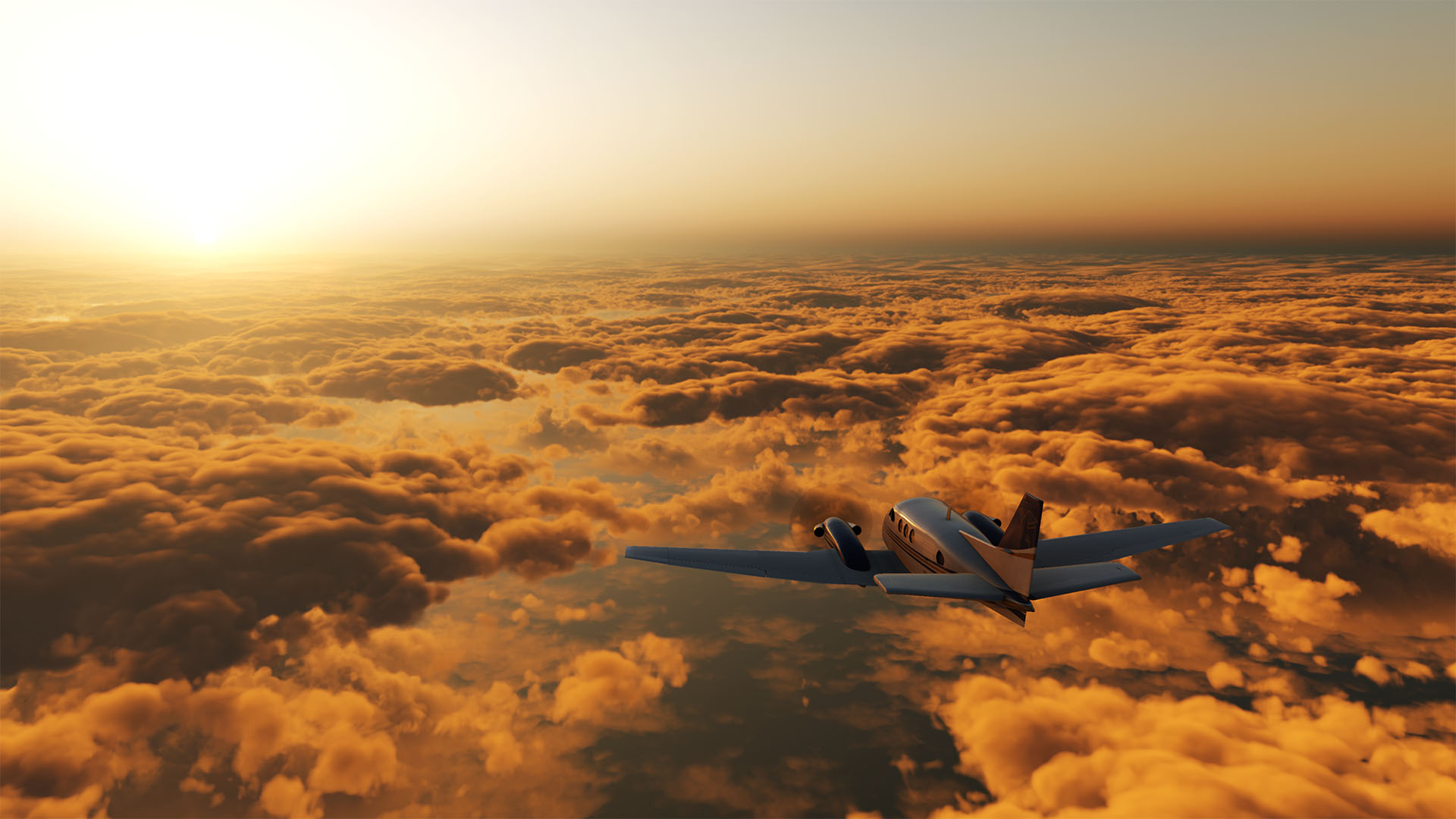 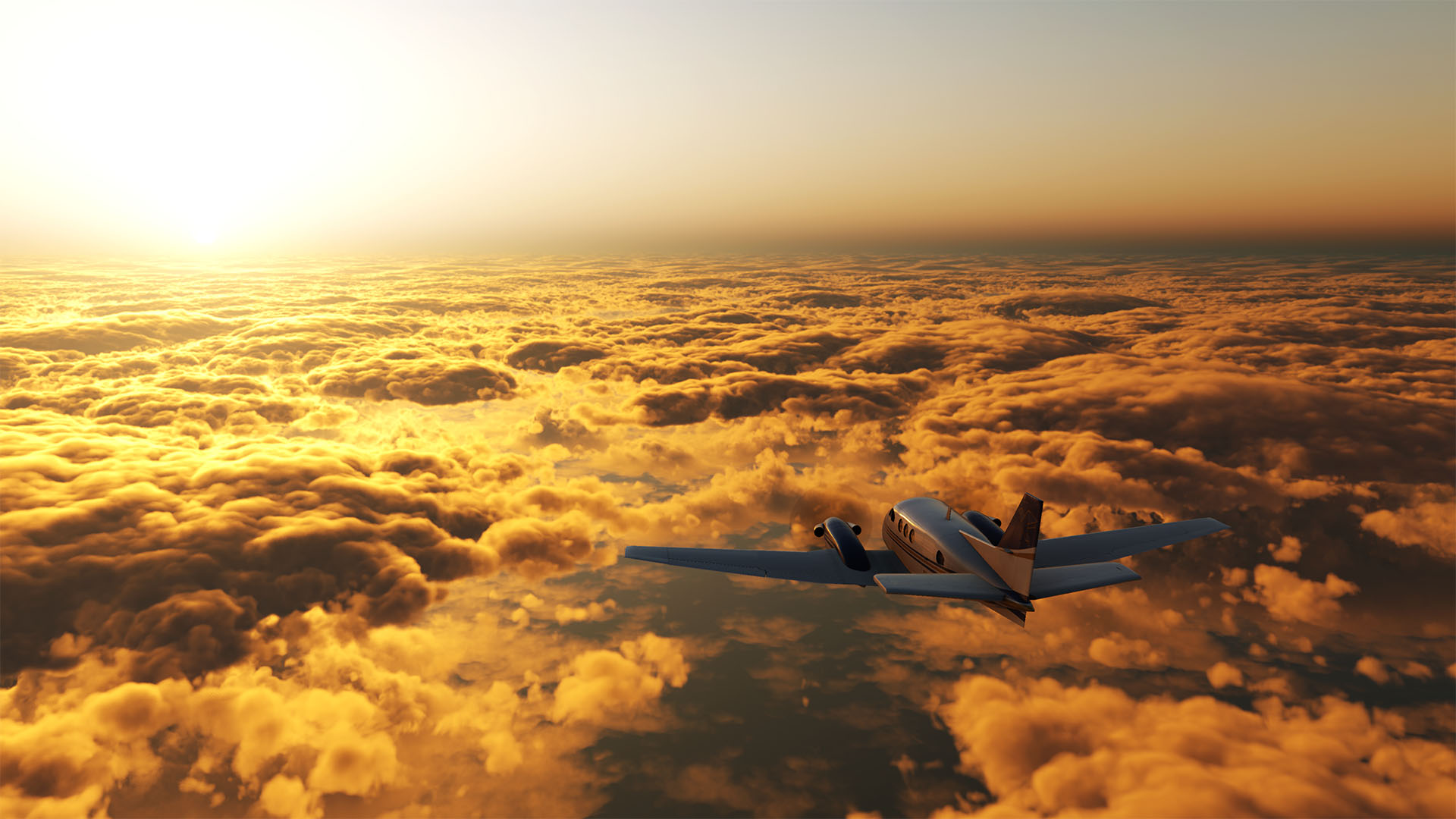 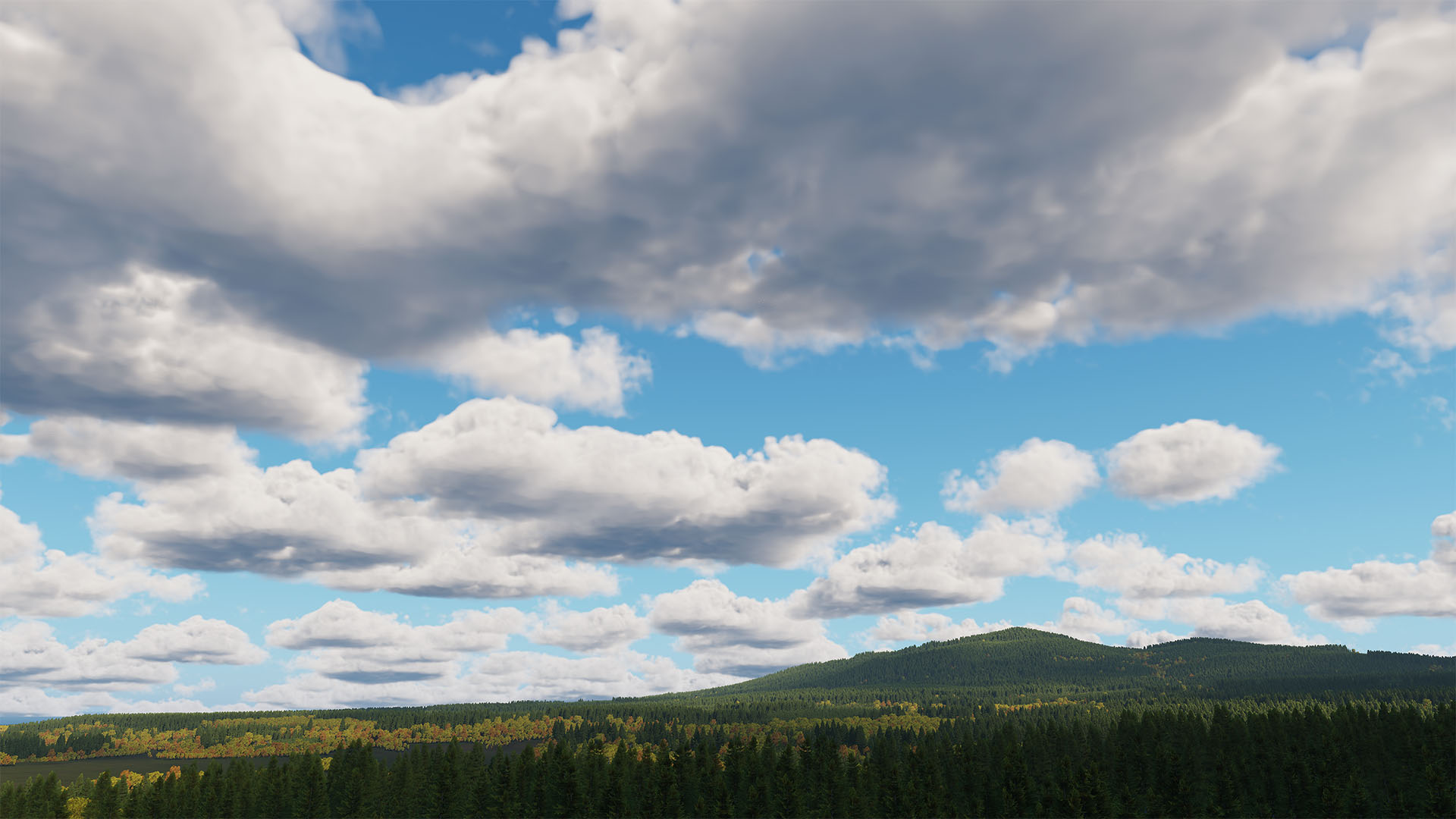 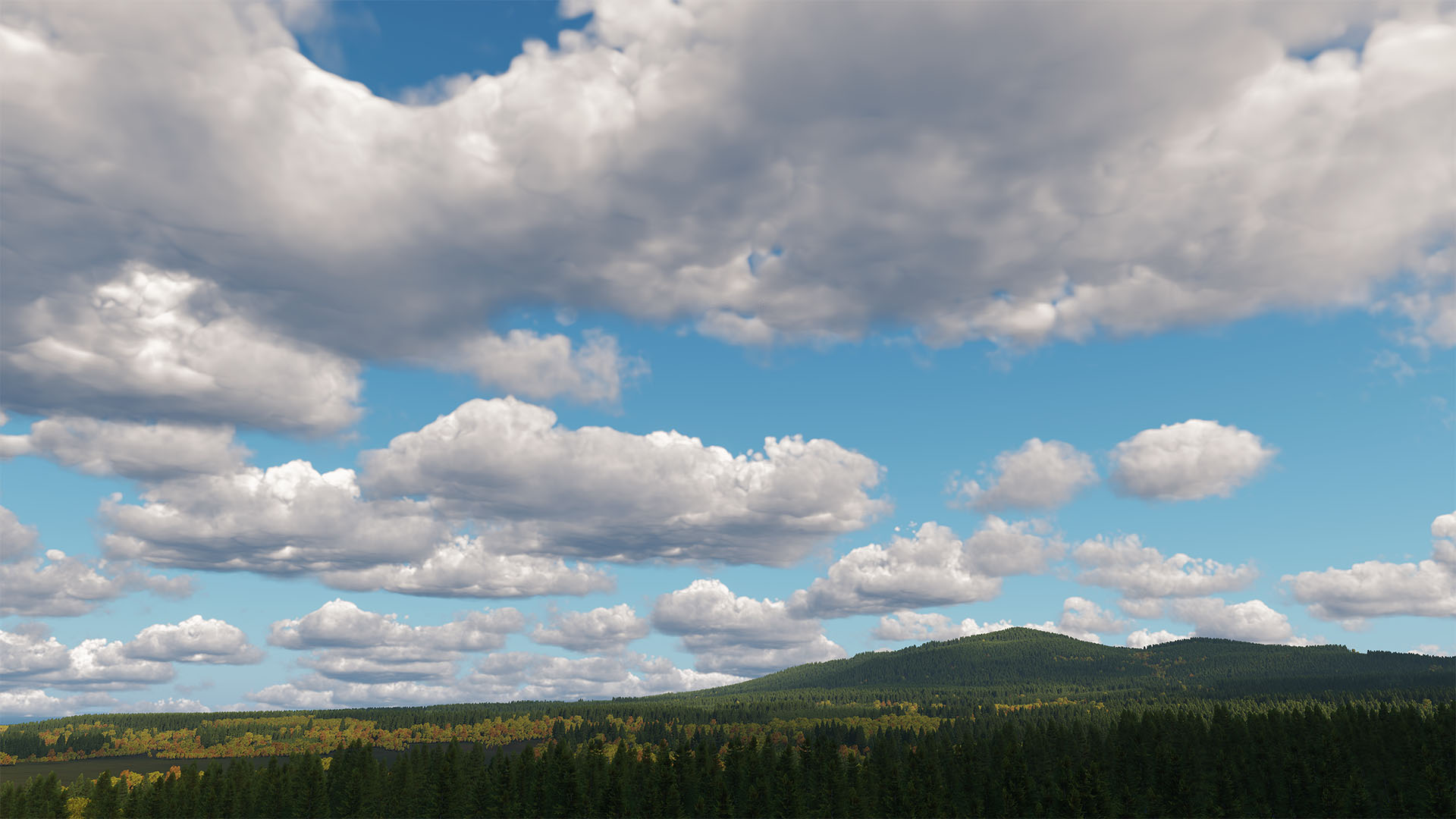 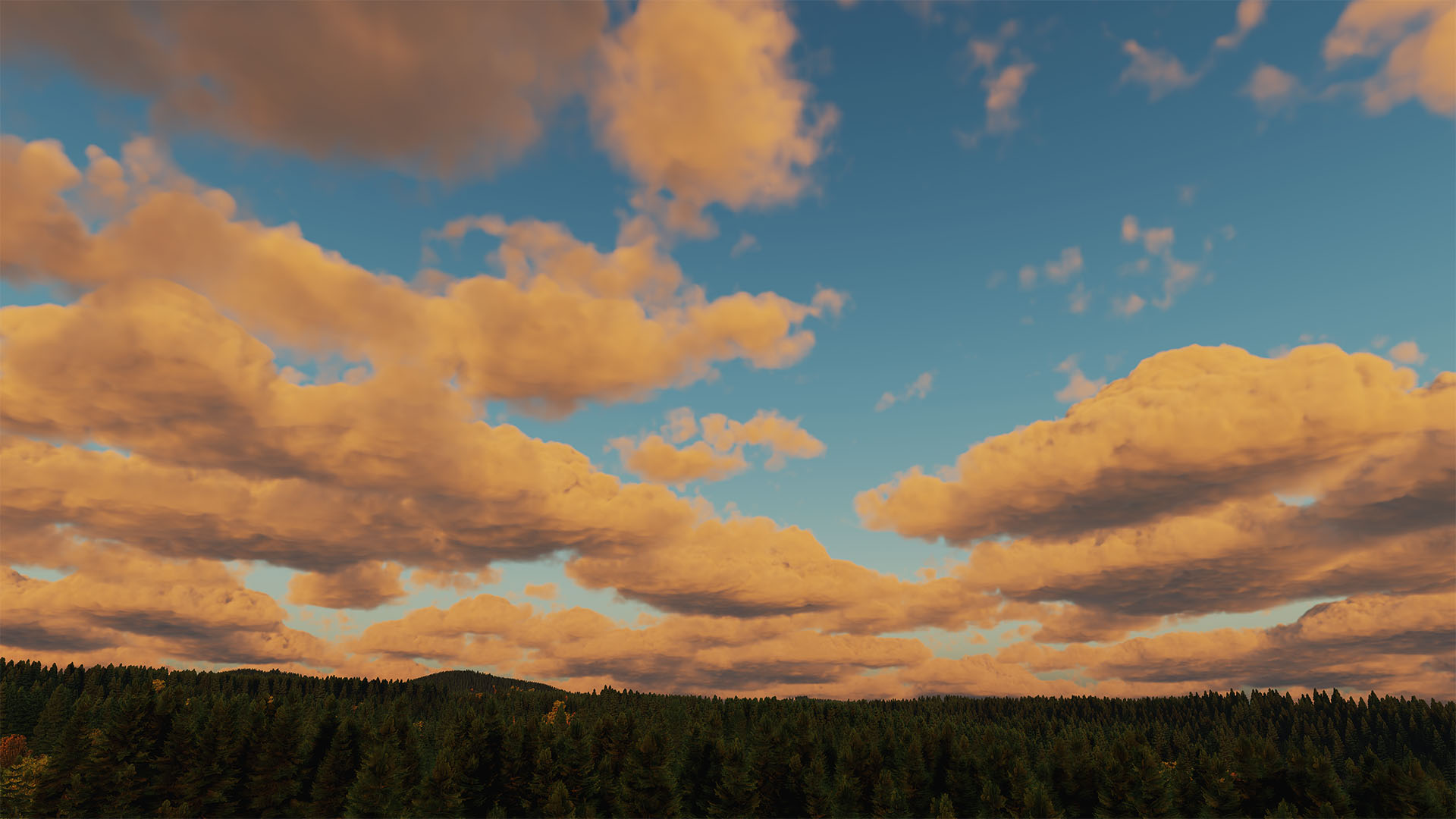 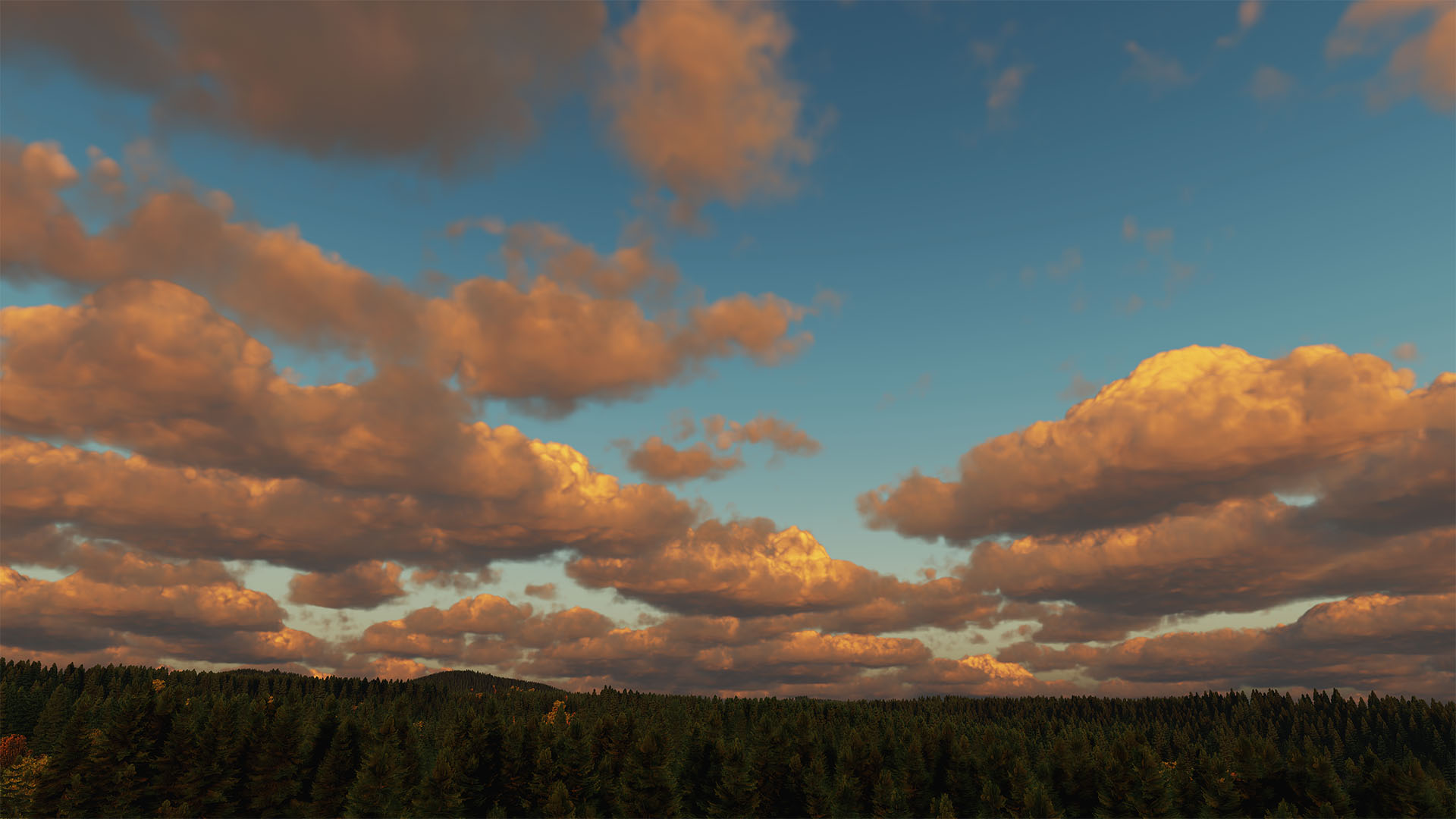 We have significantly improved the Fresnel formula and the implementation of the law of conservation of energy for water shading. Thus, the diffuse component will be almost imperceptible at the horizon, while the reflections in the area will be brighter. 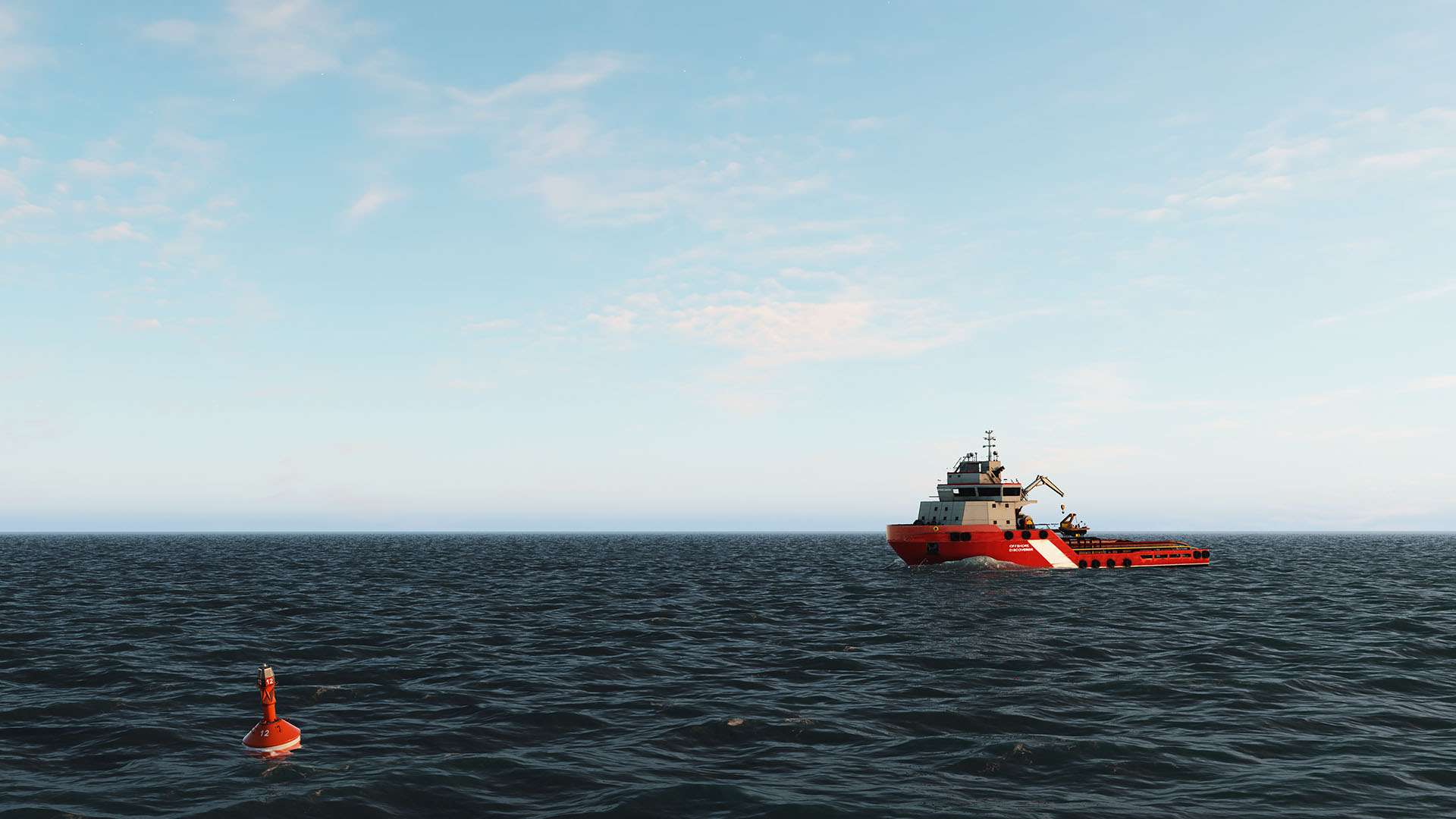 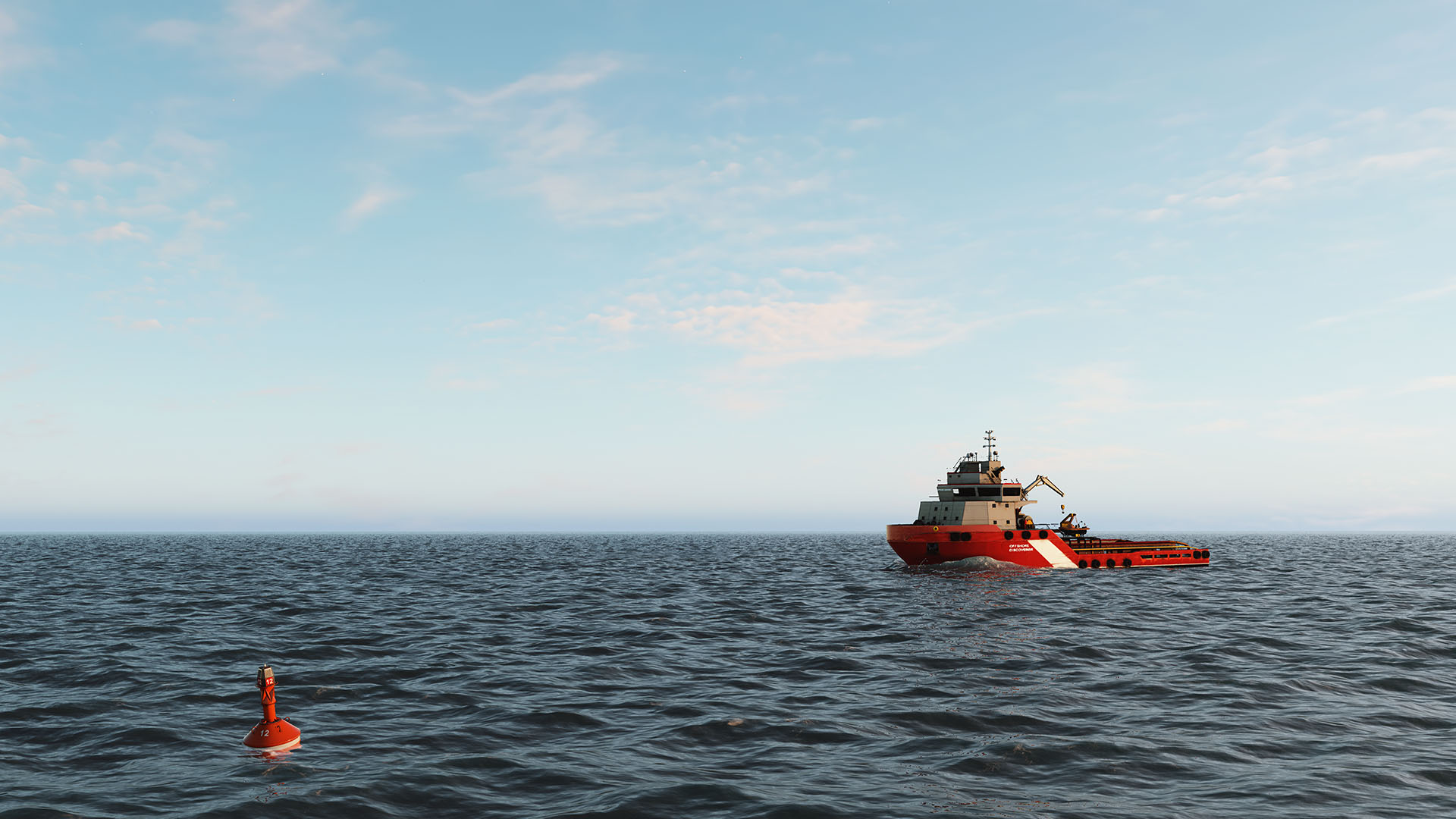 We have significantly improved intersection detection for the Landscape Terrain. Along with a set of optimizations the algorithms have changed.

Intersection detection algorithm has become faster and much more accurate. The End Precision value is removed as the updated algorithm now always converges to a finite and accurate solution.

Intersections for rays cast from under the terrain surface are now detected properly. There'll be no false-positive intersection detection for rays cast perpendicularly to the terrain surface and no more false-positives along the edges of layer maps. Collision and intersection detection for the Landscape Terrain with insets using opacity masks now works the same way regardless of blending type Additive or Alpha Blend.

Please check the API Migration Guide for the list of related API changes.

Render border, additional part of the image to be rendered outside the bounds of the screen to reduce artefacts of post-effects, now works correctly in the Video Grabber as well as in multi-monitor configurations. 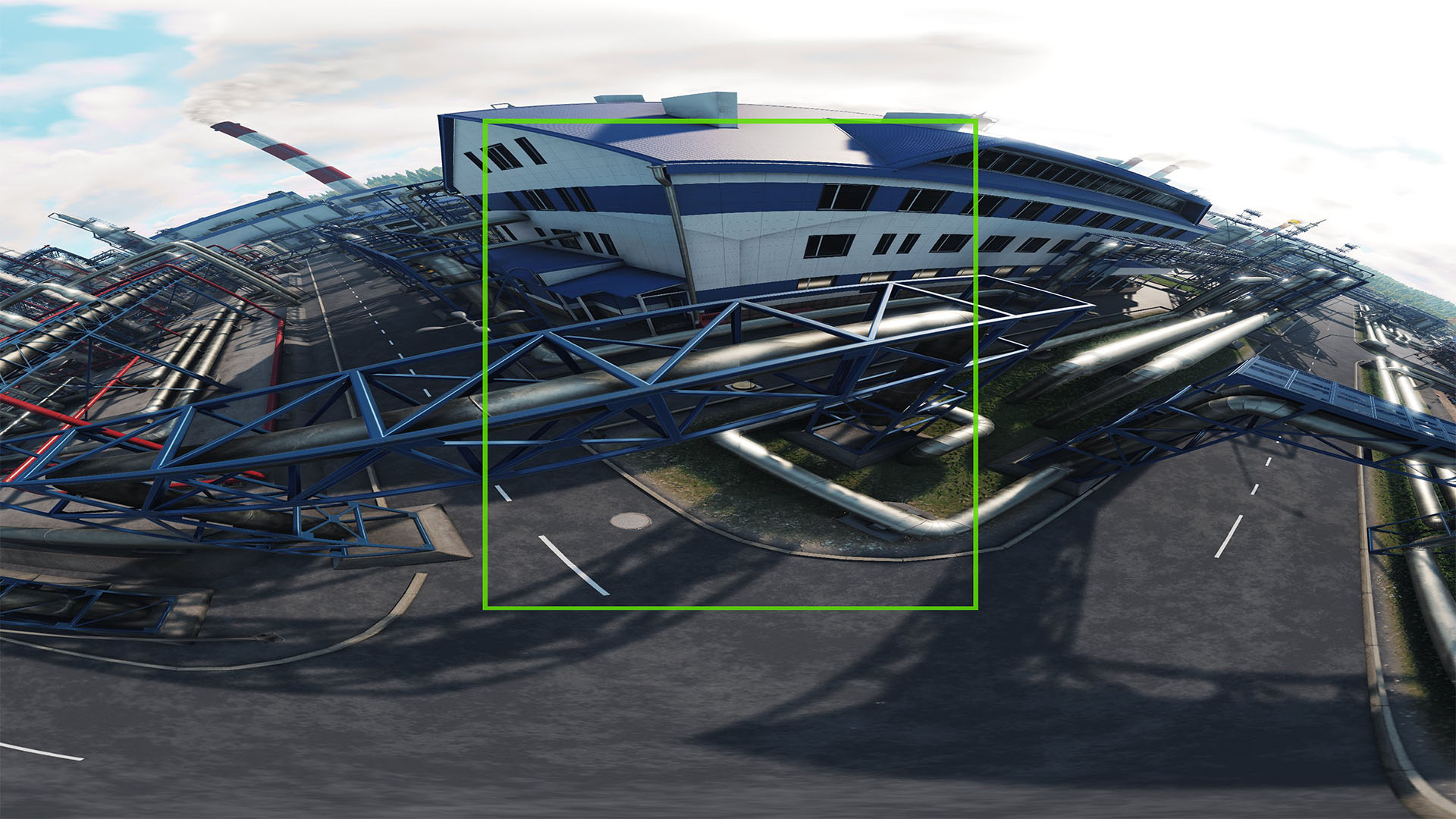 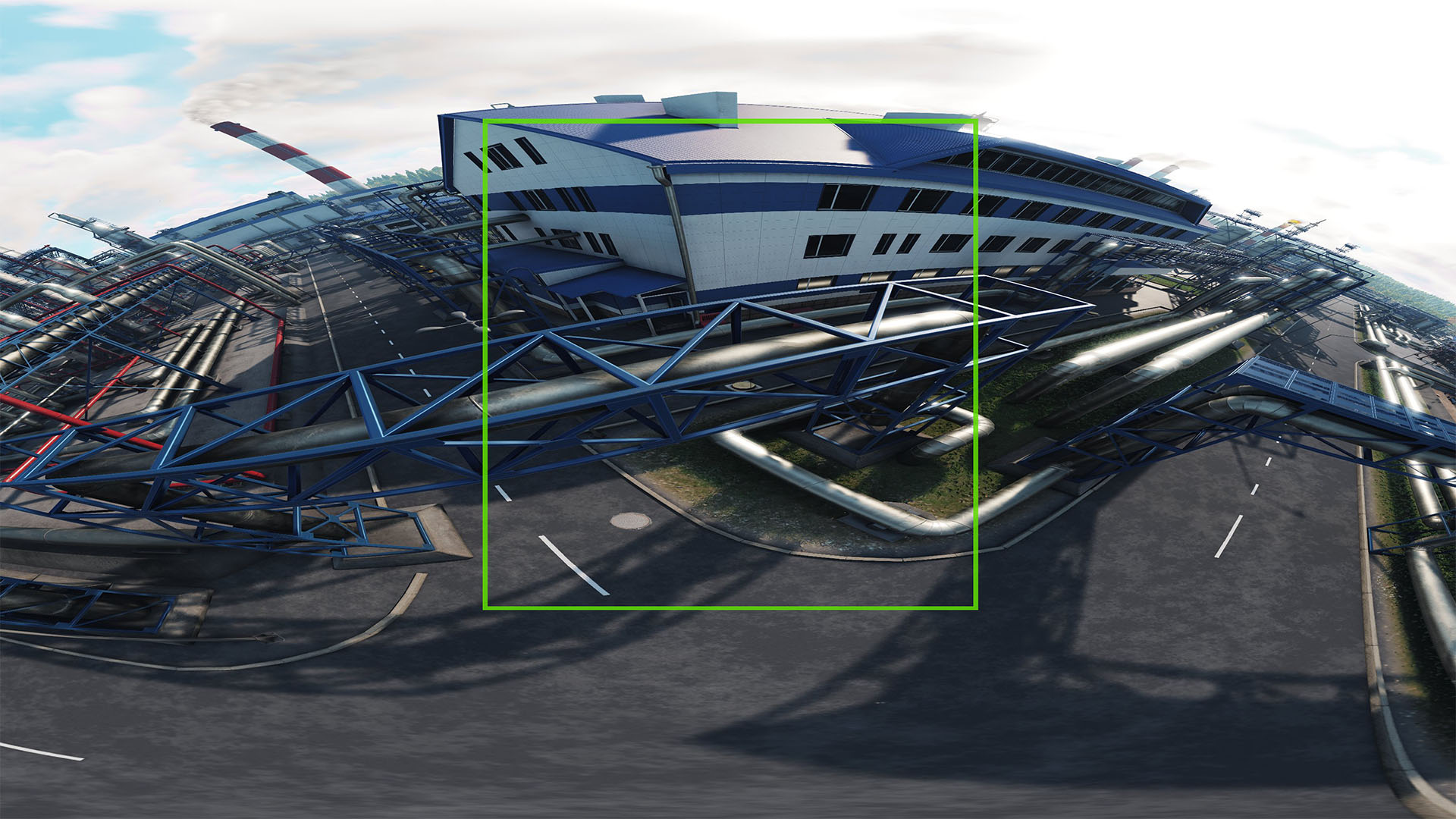 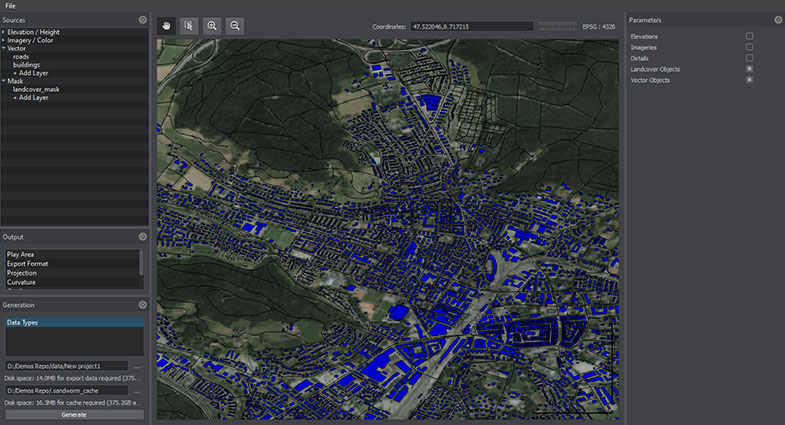