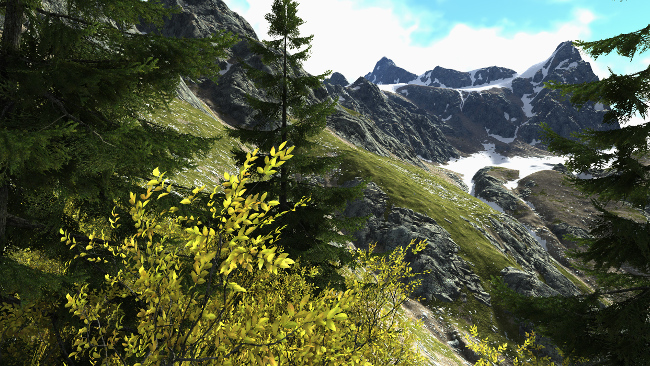 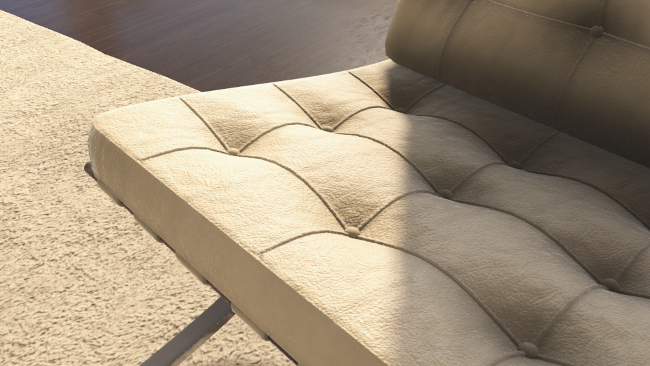 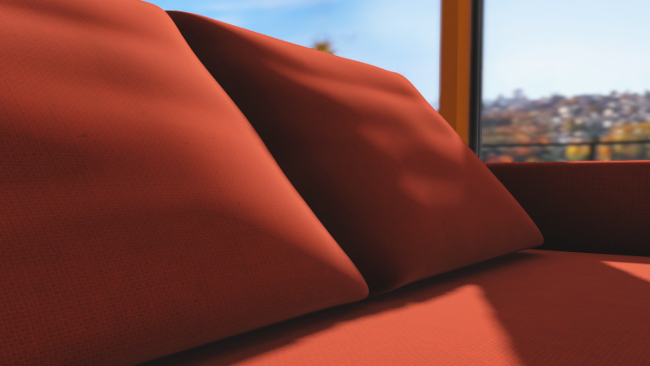 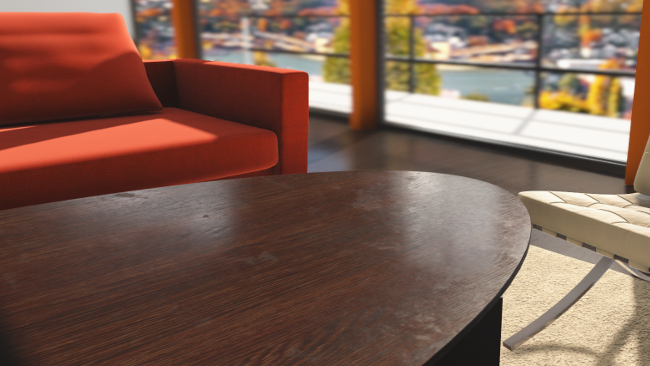 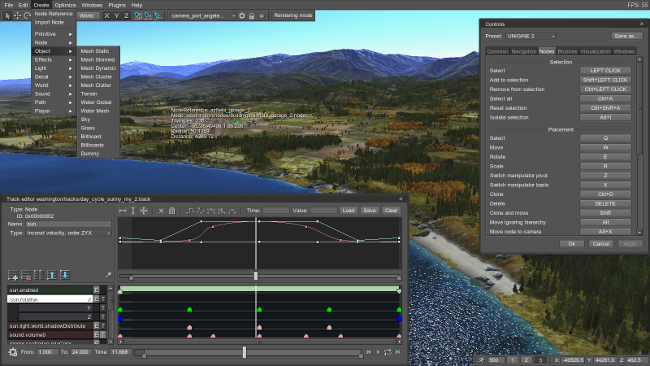 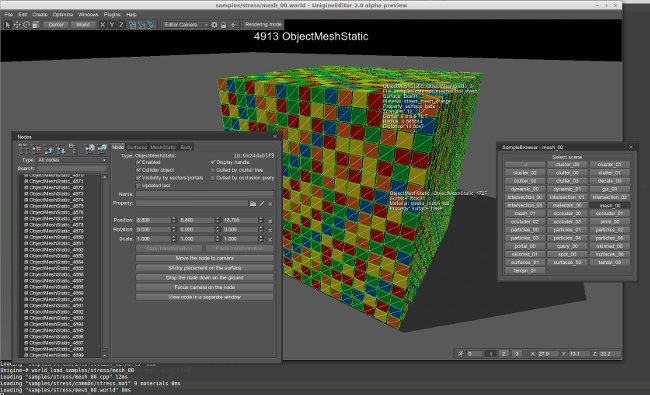 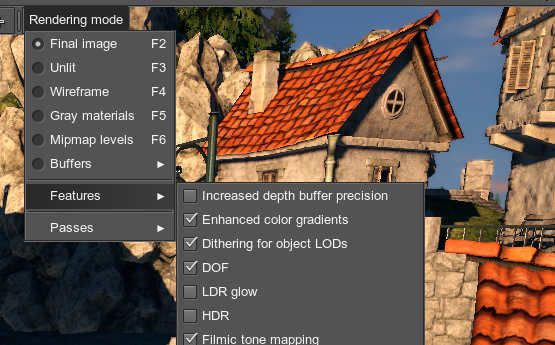 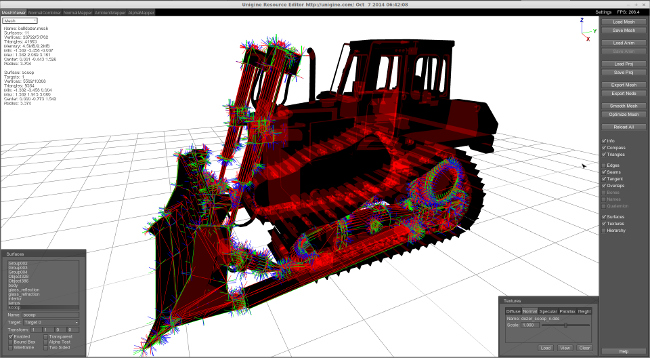 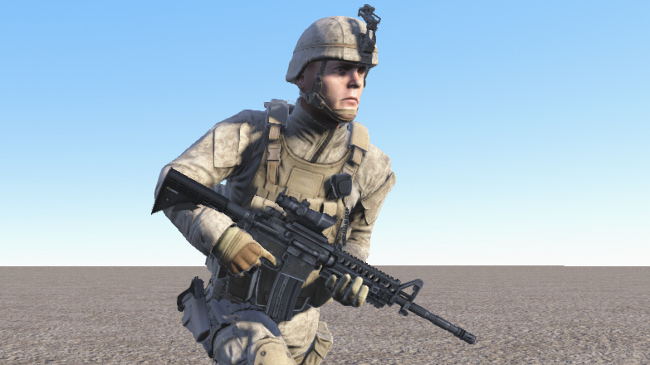 City Traffic System, New File Dialog and Node Export Plugin
We use cookies to ensure that we give you the best experience on our website. Click here for more information.
Got it