Driving Simulator has the following features: 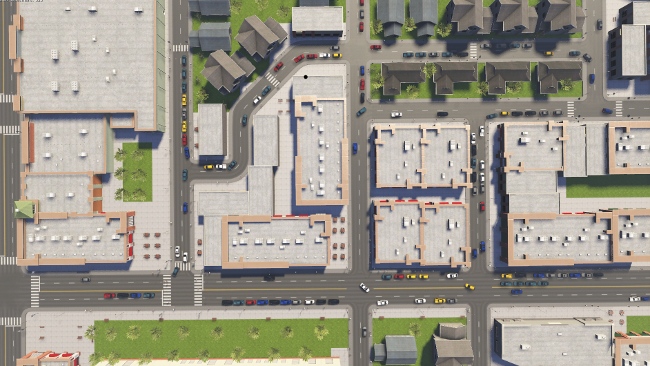 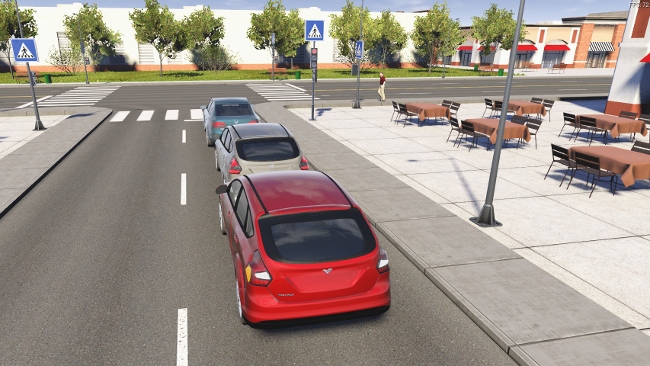 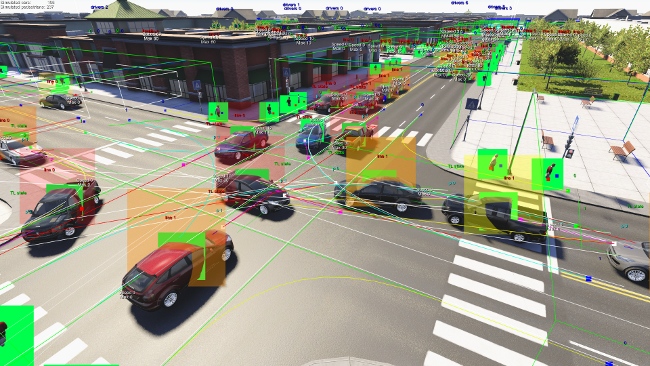 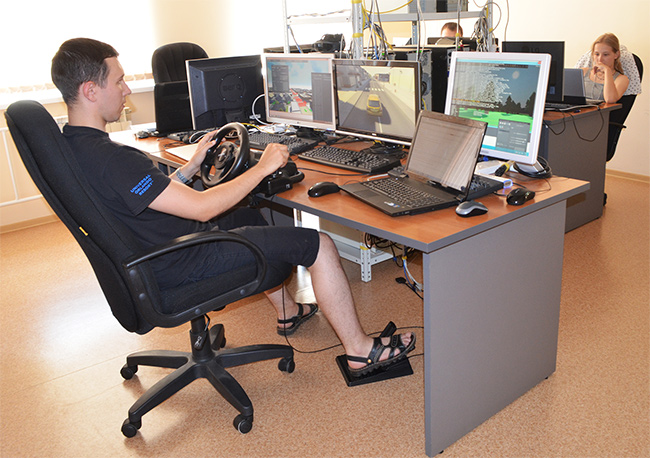 There is a demo of 1200x1200 meters of urban blocks with dense traffic based on the system: data/demos/driving.

We updated file dialog interface in UnigineEditor, so navigation and file operations became much easier. Now it provides the following functionality: 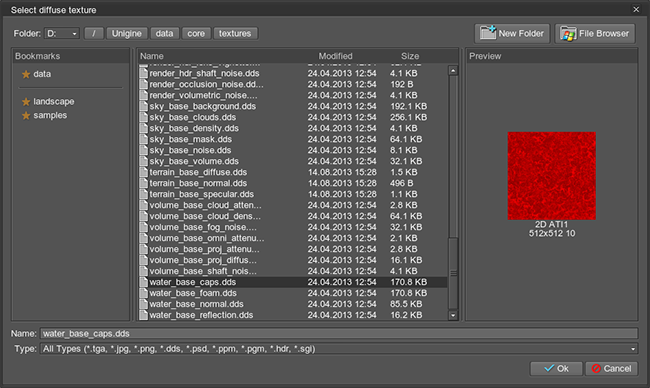 Node Export is UnigineEditor plugin designed for exporting assets (nodes, meshes, textures, materials, properties, etc.) from one project to another.

The plugin provides the following functionality: 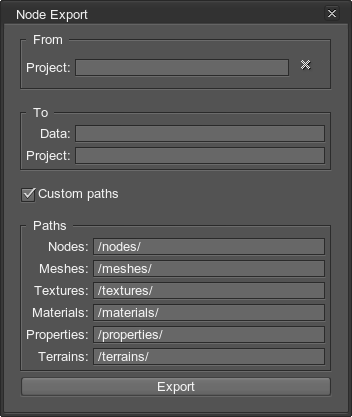 To load the Node Export plugin, open the Tools -> Plugins tab in UnigineEditor, press the Core button and choose the tools/node_export.cpp.

Cool vegetation library has been extanded with the following California plants in high quality (ready-to use, with several LODs set up):

The Node Export plugin, mentioned above, will be of much help while importing these assets. A library can be found in the data/library/vegetation directory.