There are much more UnigineEditor enhancements on their way to deliver streamlined user experience in the next SDK updates!

Added a small airport demo, showcasing point lights (they are visible even from very large distance) and directional sector lights (used in PAPI, precision approach path indicators). The demo also contains some reusable objects which can be useful for airfield simulation. 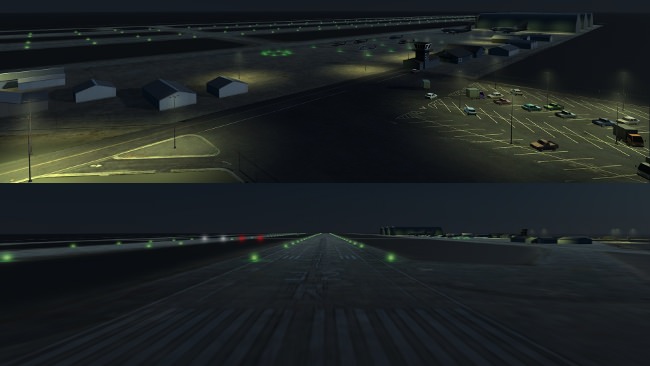 Blurry reflections, ray traced from a material with tiny random bumps on its surface, are now available in Unigine. They are handled in the following way: 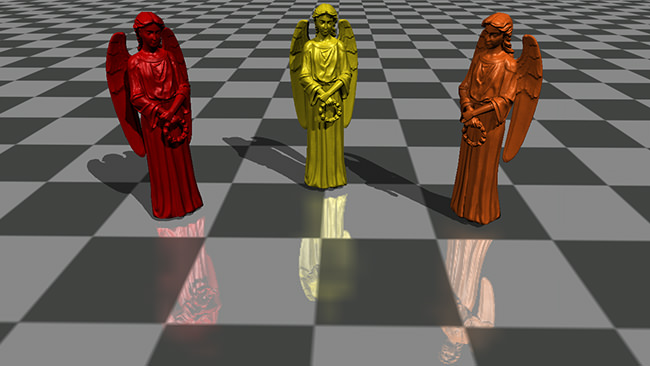 Now it is possible to assign procedurally generated textures to image texture slots. This feature can be implemented by the setImageTextureProcedural() function of the Material class. The example of water surface, obtained by the assigning of a procedural texture onto a simple dynamic mesh can be found in the data/samples/shaders/procedural_water directory.

Procedurally generated and dynamic textures can be also applied to Proj and Omni lights. A sample can be found in the data/samples/lights/omni_07 directory. 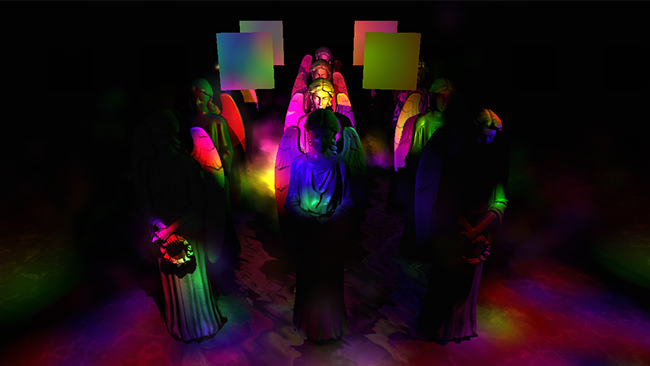 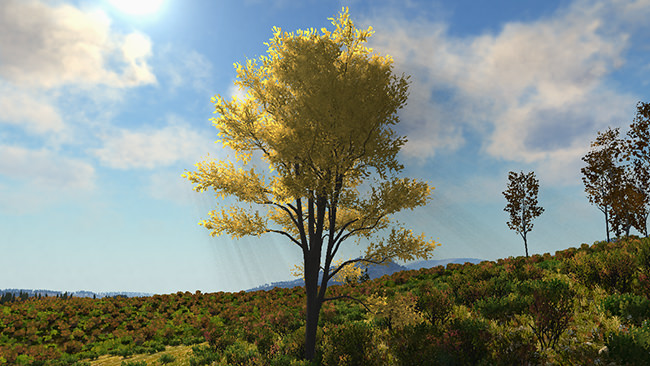 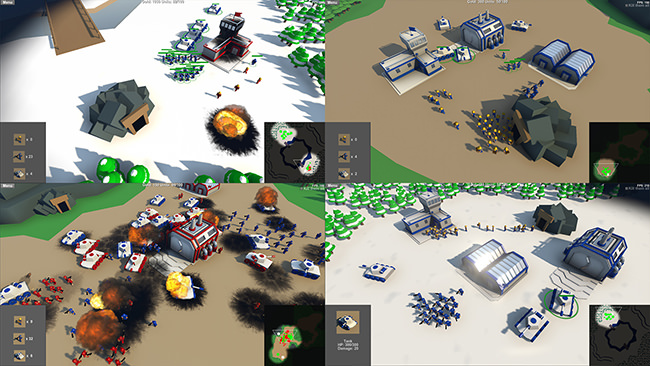 End of the DirectX 9 Era

We are discontinuing support for DirectX 9 in order to deliver improved technology, starting from the next SDK update. More details will be announced soon.