There is a new website dedicated to UNIGINE Sim: sim.unigine.com (available in English, Russian and Chinese).

Main differences between the SDK editions are listed in the table:

Existing users have access to both editions, so they can decide which one is more convinent to use for them.

We have completed second iteration of the UNIGINE-powered rescue helicopter demo:

The demo is available to customers for download, but it is not planned to publish it in the open access due to its significant size (about 60 GB). It was demonstrated as a part of a 6-channel simulator at I/ITSEC 2013 expo (some details below). 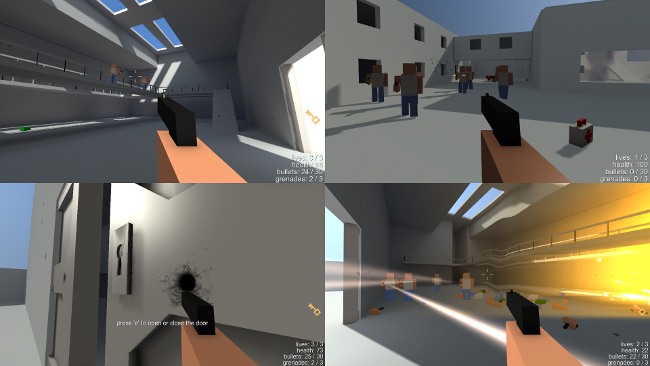 In the beginning of December UNIGINE Corp. has participated in I/ITSEC 2013 (the world's largest modeling, simulation and training conference) in Orlando, USA.

The main feature of our booth was Bell 206 rescue helicopter simulator, which was built in cooperation with CogSim Technologies. It had a cockpit from a real Bell 206 helicopter, instruments simulation and 6 visual channels (4 front ones and 2 for lower windows), synchronized by means of CIGI network protocol. As a content database we showcased our 262x262 km landscape demo.

The same content project was also demonstrated at 3D perception booth during the whole show at a 150 degree curved screen (3 visual channels, 6 projectors): 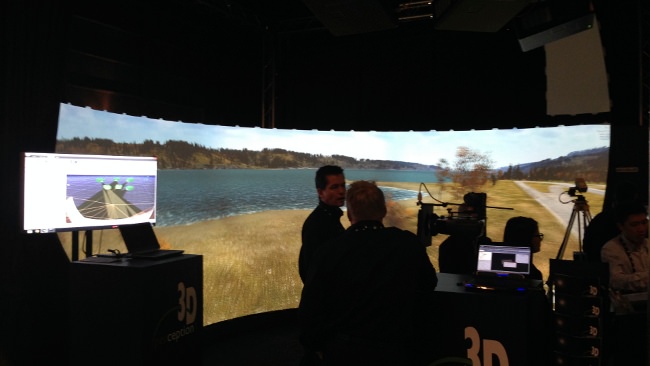 It was a great show, we had enormous traffic in our booth. A lot of attendies claimed that our simulator was the best image generation technology at the expo floor. Great thanks to the UNIGINE team and our partners! 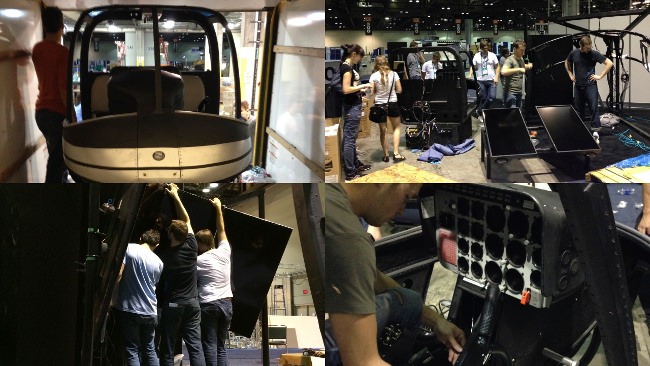 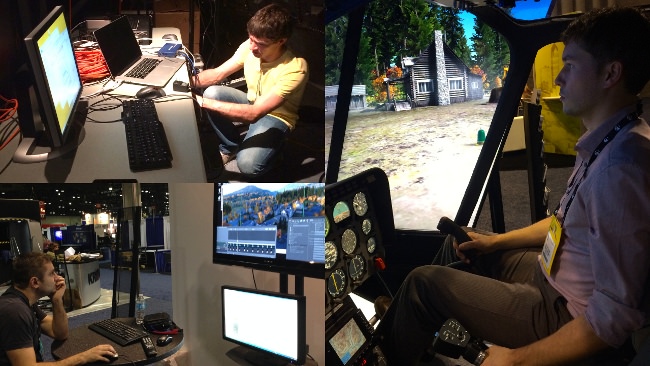