Common Image Generator Interface (CIGI) protocol has been fully implemented into UNIGINE. This interface is a standard way for a host device to communicate with an image generator (IG) in the simulation industry, especially for professional flight simulators.

The implementation supports all common functionality of CIGI (versions 3.0, 3.1, 3.2, and 3.3) and can also work in both active (master) and passive (slave, if the host address is NULL) modes.

In order to use CIGI, activate the corresponding engine plugin (CigiClient) and take a look at data/samples/plugins/cigi_client_00 sample.

Here is the 6-channel rescue helicopter simulator powered by UNIGINE, working via CIGI in 60 Hz mode (the Bell 206 cockpit is provided byCogSim Technologies):

This simulator will be installed in the UNIGINE booth #307 at I/ITSEC conference next week (Orlando, December 2-5).

Added support for conversion ofWGS84, ECF and NED coordinate systems into Cartesian one. This enables easier usage of real-world GIS data (both vector and raster ones) in UNIGINE-powered projects.

To use the converter, include the following script: data/core/scripts/geodetic.h (see source/tools/Interpreter/scripts/core/geodetic.usc sample for more details). The getDelta() function calculates the offset between geodetec and Cartesian heights.

Here are some updated screenshots from our rescue helicopter simulator, that uses real geodata: 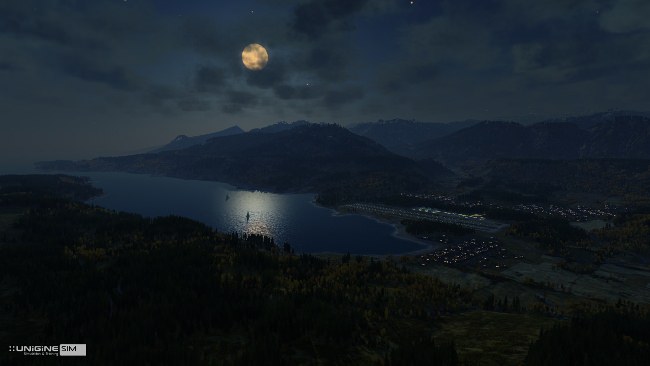 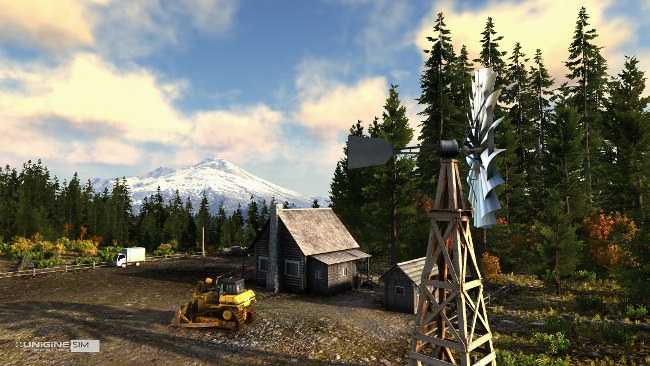 A game creation process becomes easier, as we have implemented a highly-customizable Game Framework. It covers three fundamental concepts of the game: Level, Entity, and Game.

Here is the execution sequence for the framework: 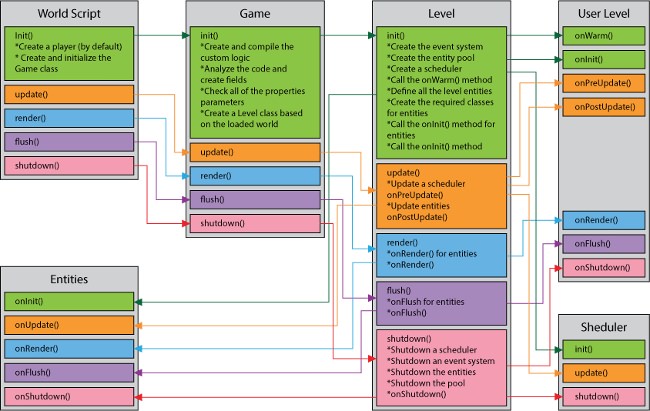 There is a special UnigineEditor plugin for Game Framework, which can be helpful to: 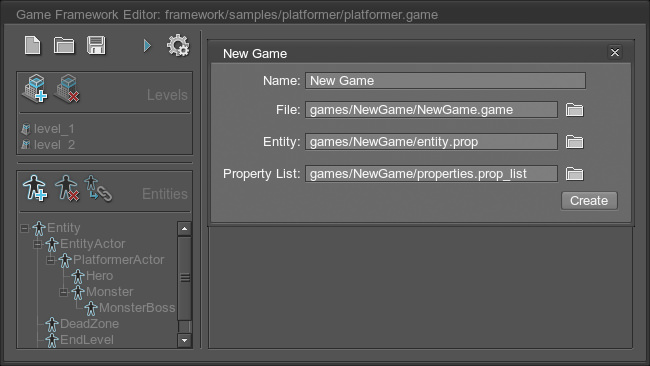 The framework files are located indata/framework, there are several usage examples in data/framework/samples, and detailed documentation in the UnigineScript / High-Level Systems / Game Framework section of the reference manual.

Flattened particles can be used, for example, to simulate the waves caused by the helicopter rotors: 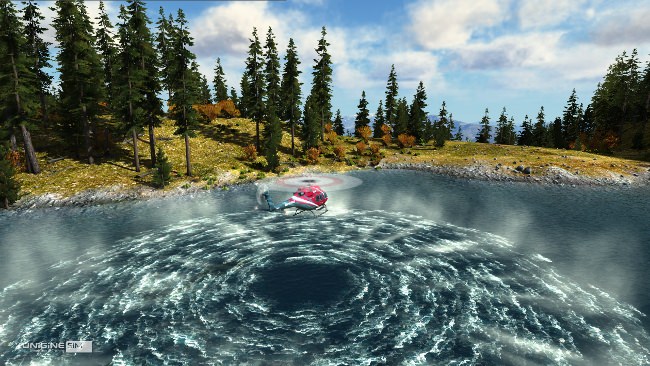 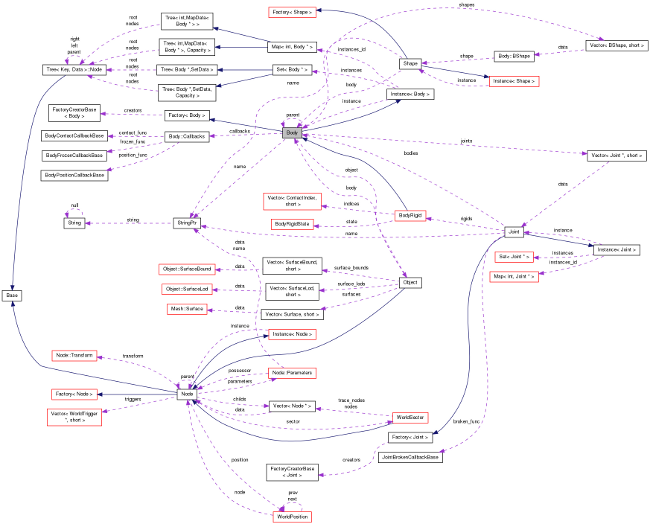 We have released Oil Rush for iOS and added support for NVIDIA Tegra 3/4 toAndroid version.

P.S.: a lot of UNIGINE team members will be available in the booth #307 at I/ITSEC conference next week, contact us via info@unigine.com to make an appointment.