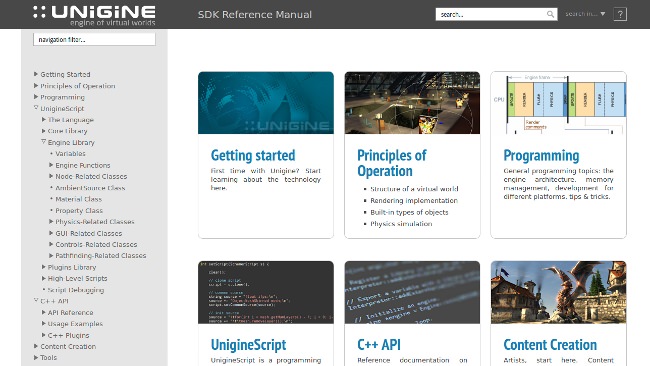 A lot of improvements were introduced for Unigine documentation, so it has become much easier to use: 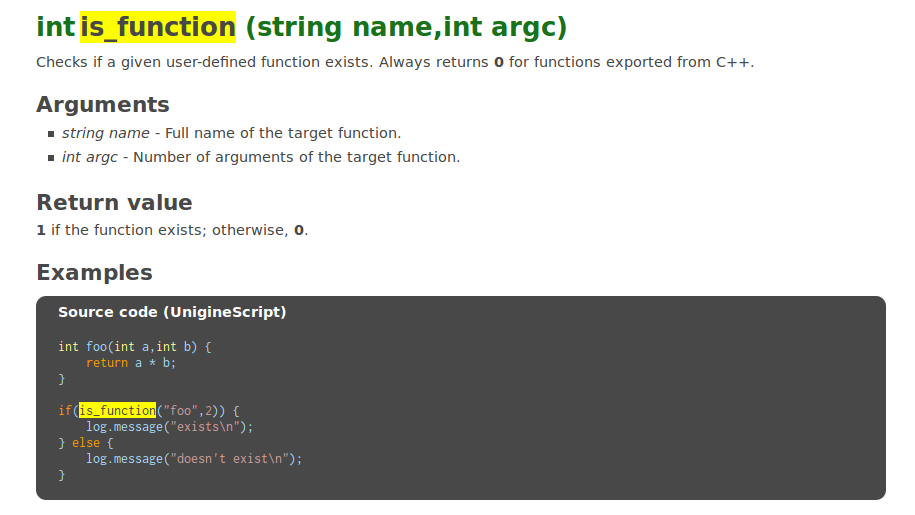 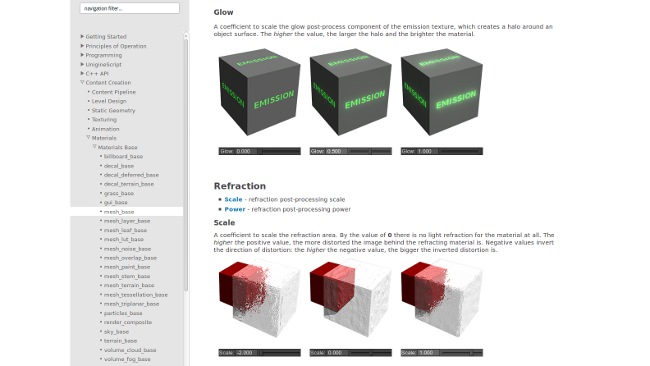 Loading of node (.node, .world), material (.mat) and property (.prop) files is performed in a separate system thread now, in addition to async content streaming. Material and Property managers are now thread-safe. It is possible to fine control loading queue by organizing files in groups and settings individual weights inside them (the same system as engine.filesystem.loadFile() has). Use node_delete() (include unigine.h from the script to make it available) for complete node removal from the RAM.

A new object called WorldLayer is implemented: it starts to automatically load the node in the background beginning with the specified distance. A sample of WorldLayer usage can be found in the data/samples/worlds/layer_00 folder.

Other modifications of data streaming system: 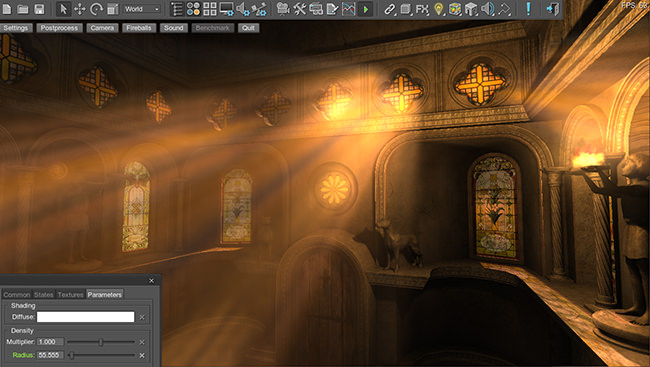 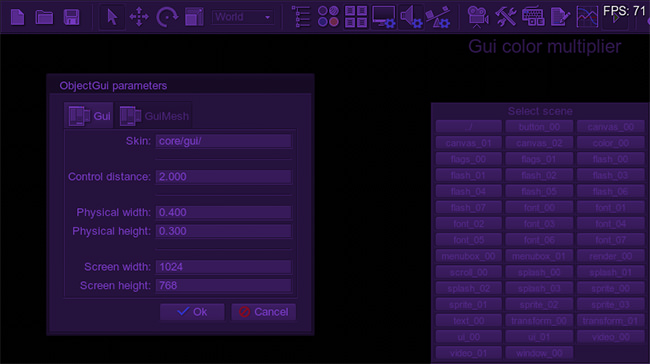 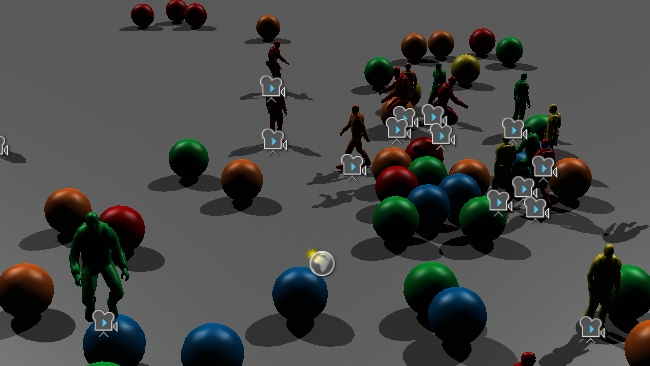 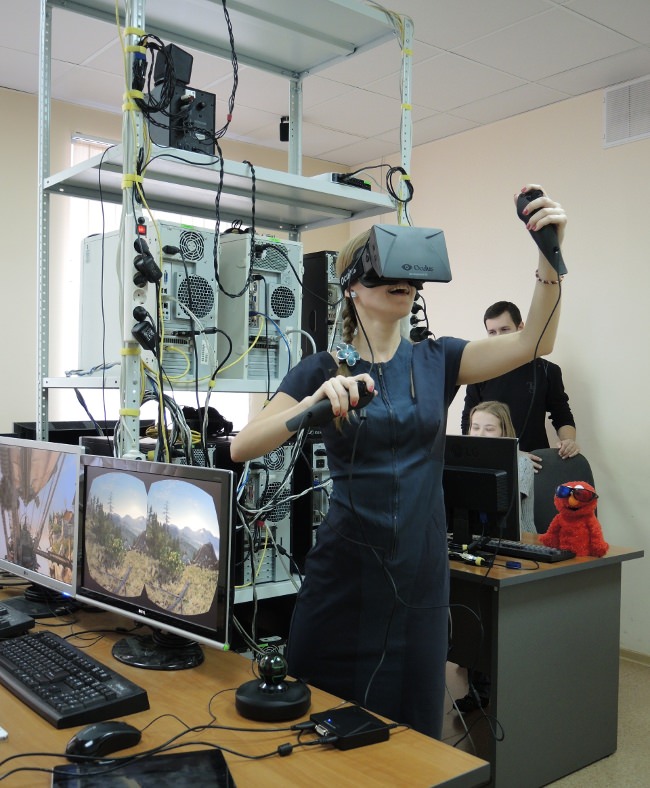 Wow, that was a huge update! More to come next month, stay tuned.