Forests are now seamlessly rendered even from a bird's eye view for flight simulators, especially together with the increased depth buffer precision.

Trees, vegetation or other objects are scattered via WorldClutter and ObjectMeshClutter, while ObjectGrass is used as a far LOD, with their positions fully matching. This is done via a new Subdivision parameter for ObjectGrass that subdivides big grass cells so that they match smaller clutter ones. 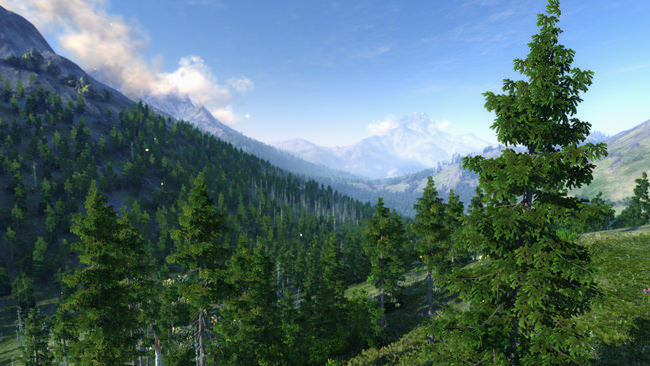 To create a grass-based LOD, a model is baked into an atlas at different angles using a new Impostor grabber:Tools -> Grabber -> Mode: Impostor. (You can control the aspect ratio of the baked images; alpha noise to smoothly fade between different angles is available as well.) This atlas is used with a new grass_impostor_base material for ObjectGrass. It supports Phong shading with normal maps. 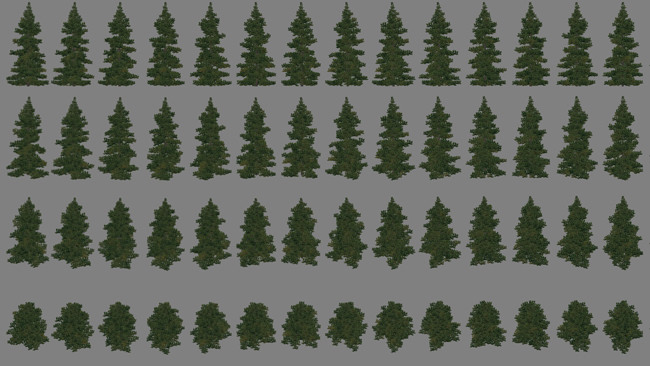 Check a new forest system with seamless transitions from a high-detail LOD to distant impostors on new samples/materials/impostor_* samples.

Here is new DOF in action as the camera focuses: 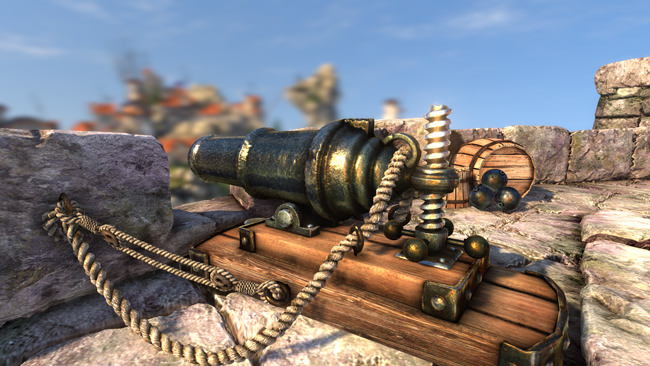 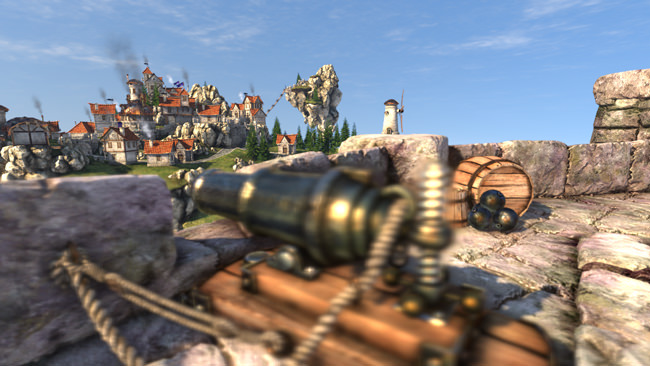 WorldSpacer procedurally modifies a water mesh (for example, to render the space inside a ship's hull): 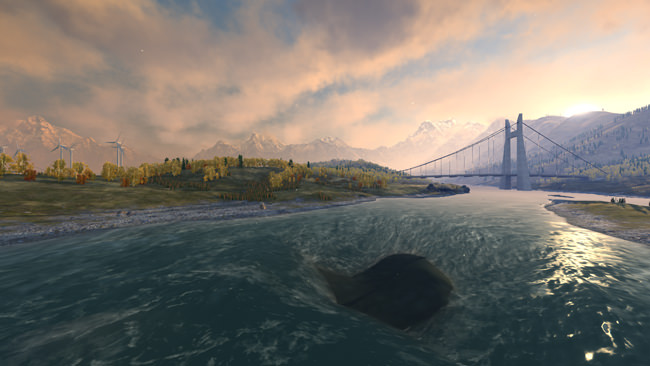 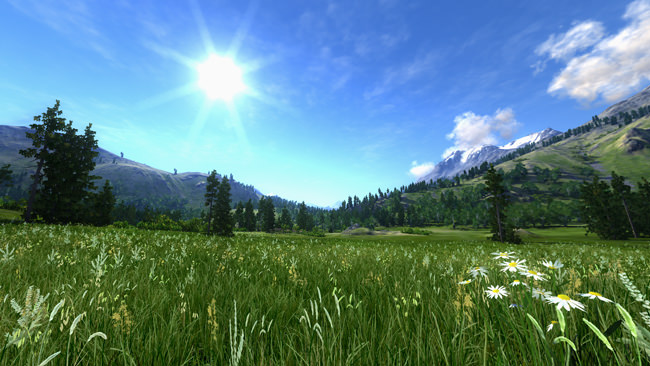 New color highlighting in the editor: 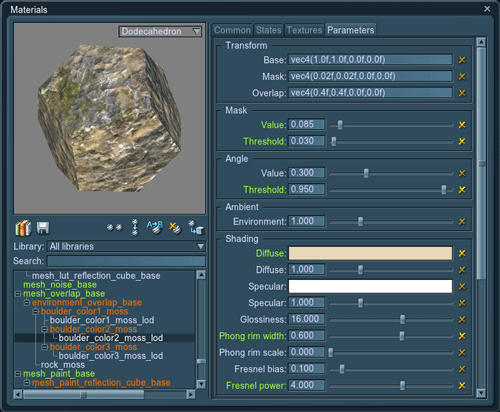 P.S.: Happy New Year to everyone! We have a full pack of new amazing developments in progress, soon to be released in further updates of Ungine SDK.