A new Syncker is a scalable multi-node rendering system that makes it easy to create highly immersive CAVE systems or large-scale visualization walls on a computer cluster synchronised over the network in real-time.

Simply connect multiple computers over LAN and turn your monitors into one high-resolution seamless display with a Unigine application running on it at lightning speed. It does not matter if these computers are running on Windows, Linux and Mac OS X at the same time, as Syncker works even across different platforms. Moreover, virtual environments can be of any monitor configuration, since all viewports are fully configurable.

Here the main application is run on Linux and connected to it are computers with Windows 7, Windows 8 and Mac OS X: 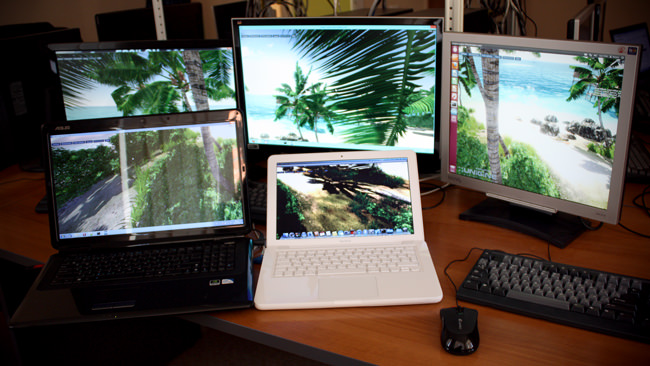 Be sure to check the documentation on how to run Syncker and new samples/syncker samples in SDK! 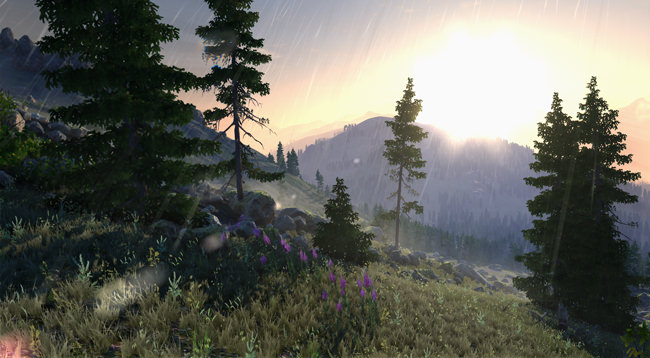