We are glad to announce that Unigine engine is now fully compatible with Windows 8 Release Candidate SDK. To add a new Metro-style look and feel to your Unigine-powered application, all you need is to launch it. It just works.

Moreover, you can get support of upcoming tablets and other ARM-based mobile devices with Windows RT at zero development cost. Unigine already provides it out of the box - you simply take advantage. 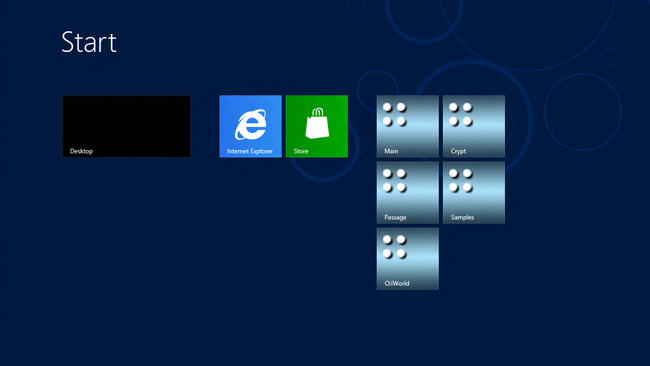