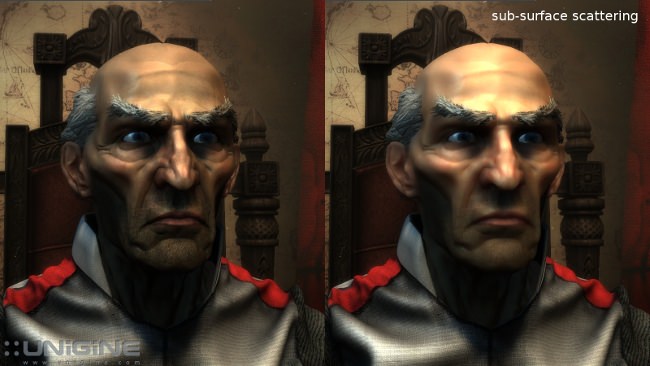 Qt plugin at present supports almost all widgets. It can freely use both Unigine UIs and Qt ones:

The main purpose of the Qt plugin is to revamp and implement a new version of UnigineEditor with improved usability and the extended feature set.

Here is an example of a multi-window Unigine application with Qt4 widgets: 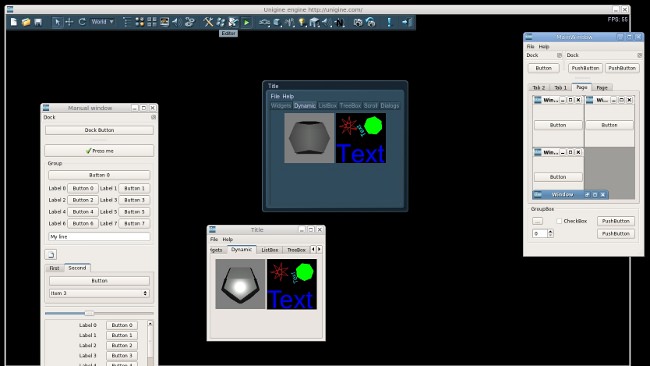