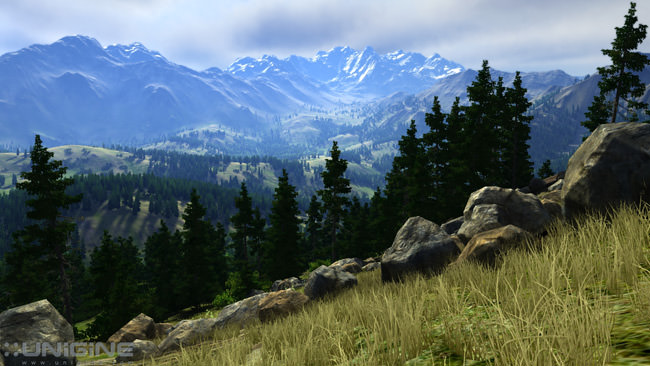 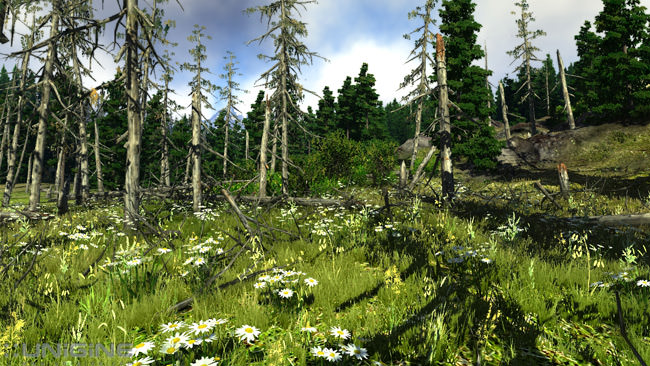 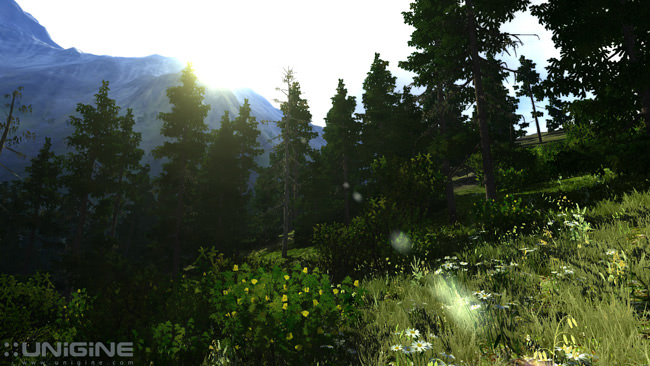 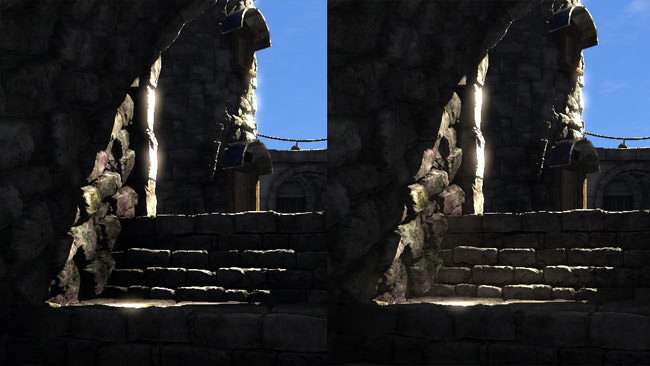 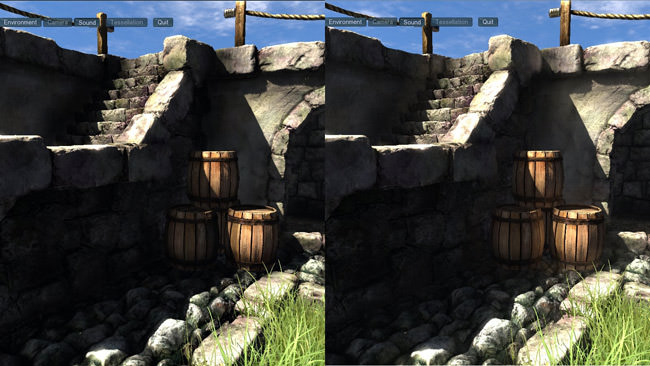 Please be aware that if you leave your scripts unrevised, memory consumption will increase, while the performance will decrease!

There are also updated in-game screenshots in OilRush gallery (don't mind the UI, it's still work-in-progress): 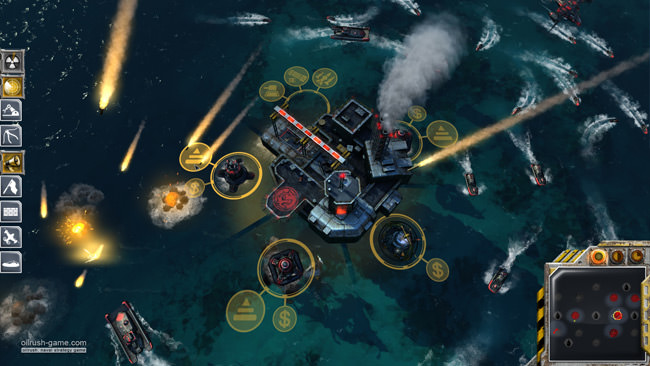 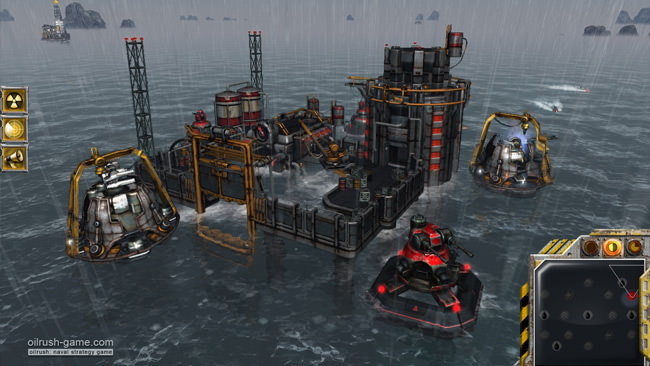 Whew, that was a huge update indeed!