New WorldClutter object in use: 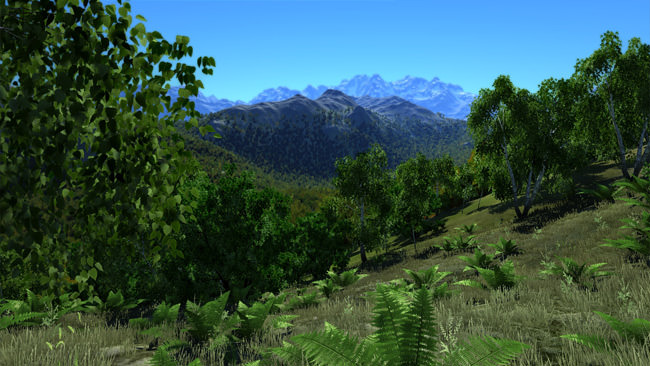 Main features of the renewed terrain:

More details on terrain update can be found in the reference manual and in thecorresponding Unigine Developer community forum thread. 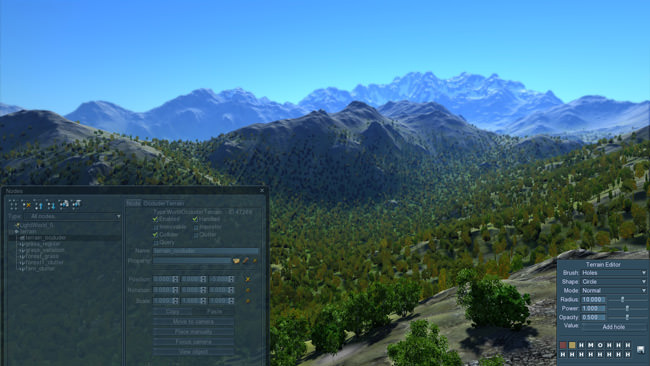 We have successfully launched beta-test of Unigine Developer Community portal in August, there is already a lot of useful information on its forum. Next features to be implemented in the portal are direct SVN access to Unigine SDK contents and early access to all internal projects of Unigine Corp.

We have officially announced OilRush naval strategy game for Windows, Linux and PlayStation 3. The game is based on Unigine™ engine and is currently at the end of production stage. 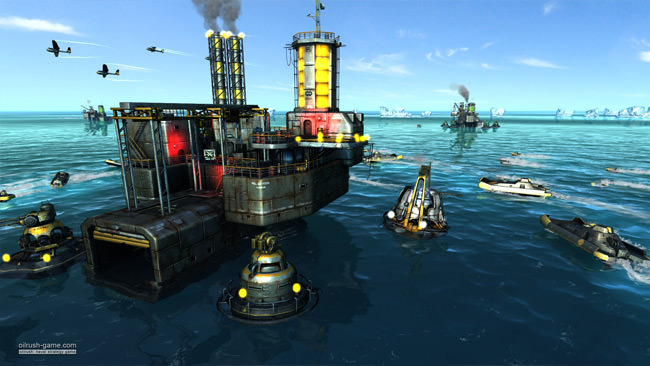 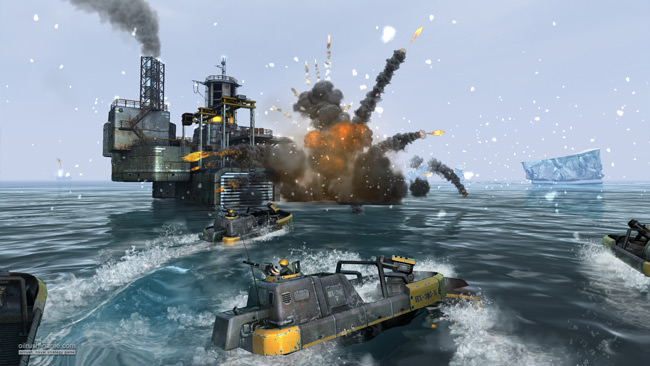 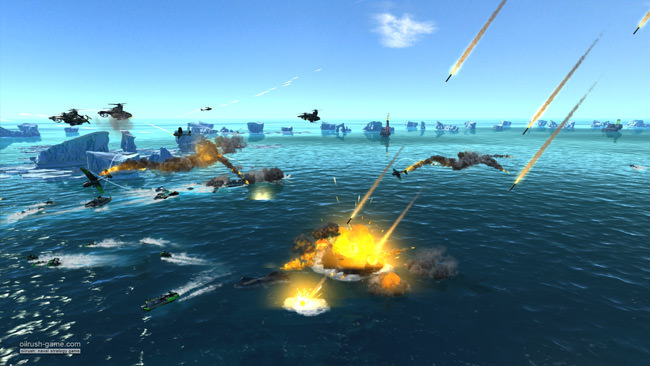