By the way, it seems that mesh skinning via compute shaders is faster than stream out under DirectX 11. 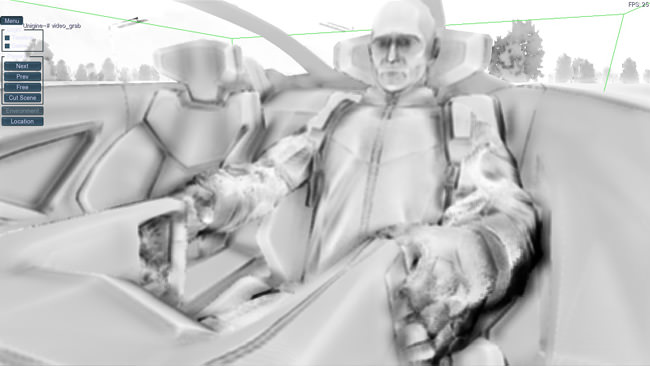 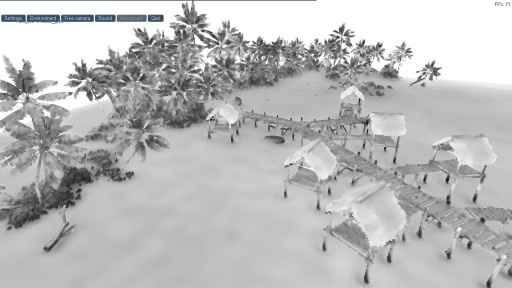 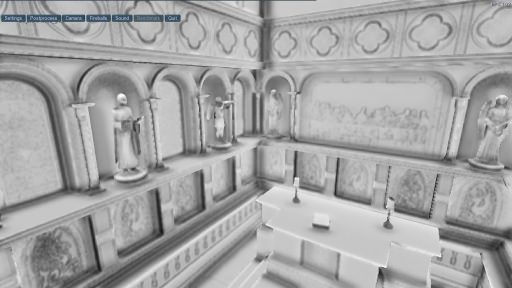 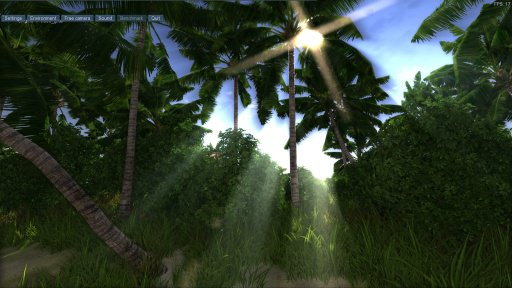