Unigine seems to be running fine on PS3 in home-brew mode (with Linux), however there is no access to GPU, so it supports only null render or simple software render for physics debug. Due to well-designed Unigine's framework the porting to this point was quite easy.

This is a screenshot from new "character" demo: 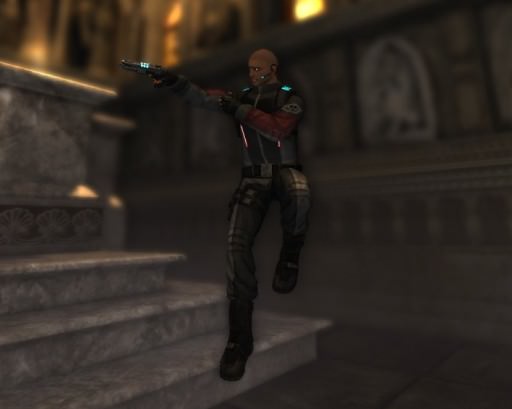 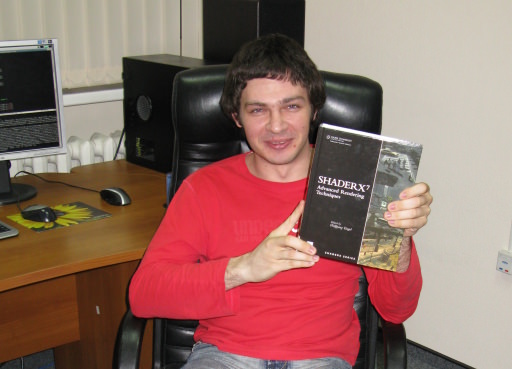 PS: Networking module is slightly delayed due to some unsolved issues with physics synchronization.

PPS: There is also a non-official Unigine crew blog started recently, where you can find some more info about our social life.