Changes of this month:

Here is an example of external GUI for Unigine (it will be used fornew version of UnigineEditor, which is scheduled for this year): 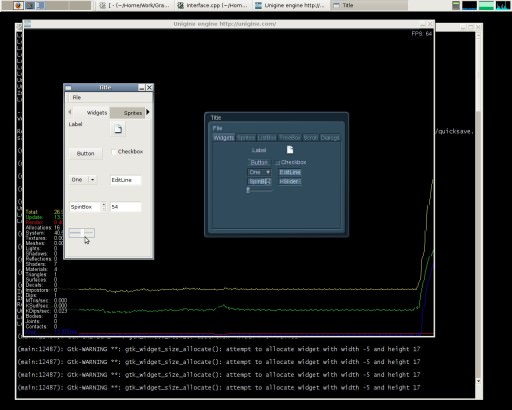 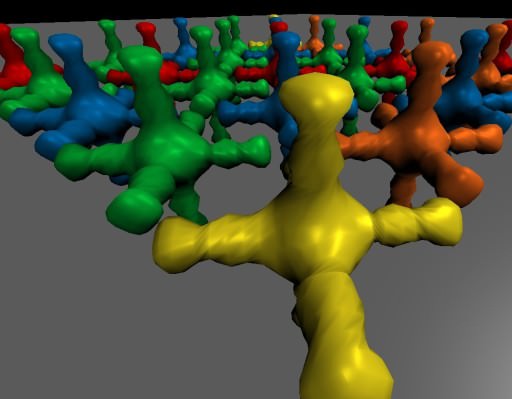 ...with dual quaternions one, which provides better quality: 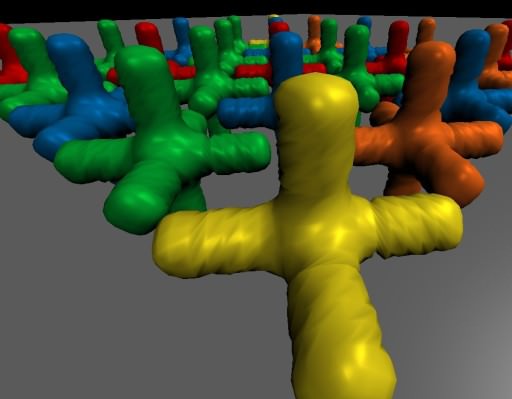 PS: Unigine has celebrated 5th anniversary recently, it's quite a long run, wow.