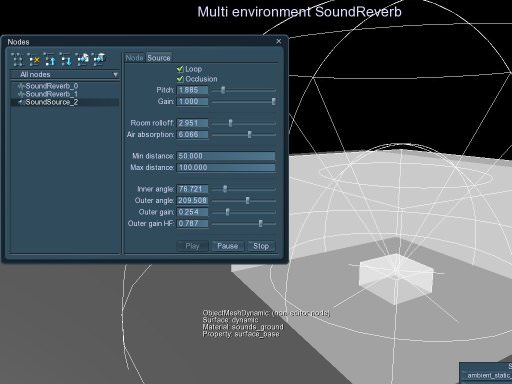 New version of OpenAL works well in Linux finally, so it's the right time to introduce our new sound system. There is also apretty nice software implementation of OpenAL, which supports EFX extensions with a single reverberation zone.

By the way, recently AMD has issued a Unigine-related press-release:"Momentum for Microsoft(R) DirectX(R) 10.1 Grows with Major Game Titles, Next-Generation 3D Game Engines, and Windows(R) 7 API". There is also an interesting press-release regarding a Unigine-based project: First production stage of "Magus ex Machina" is completed:

PS: We have introduced a more affordable pricing scheme prior to January 1, 2009: indie developers can get a binary license starting with $4990 (or even just $1985 per month during 3 months). Take a look at "Licensing & Prices" page for more info. Moreover, full licenses are now with lifetime updates access.

PPS: Here is a photo of our new development studio's hall (yesterday TV reporters were here, so now one can see a story about Unigine via local TV network): 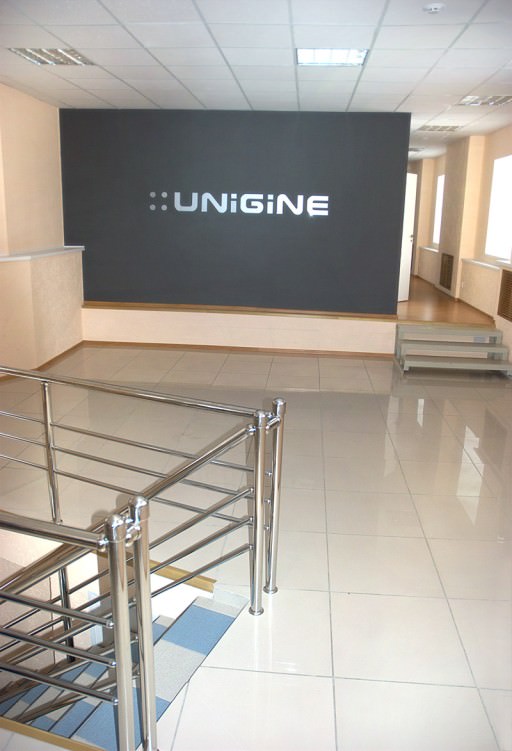