Some notes on instancing follows. There is a pool for 64 bones drawn in once, so there is a huge speedup on skinned meshes with simple skeletons. Cloned ObjectMeshDymamic are also instanced, they are drawn by 32 in a batch. Plus there are some performance improvements in instancing of static meshes.

Here are pics for today, particle-based fountains from our unannounced game: 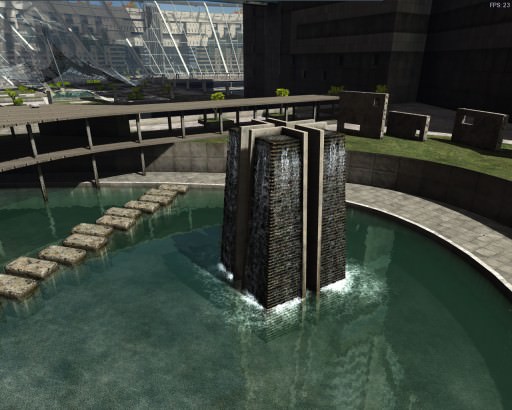 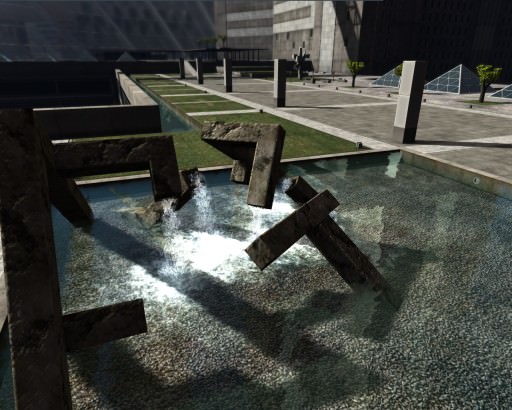