Last update of the year 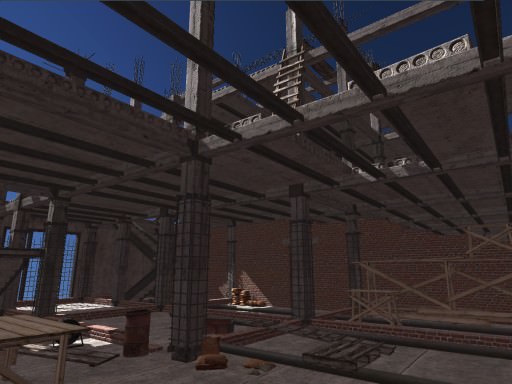 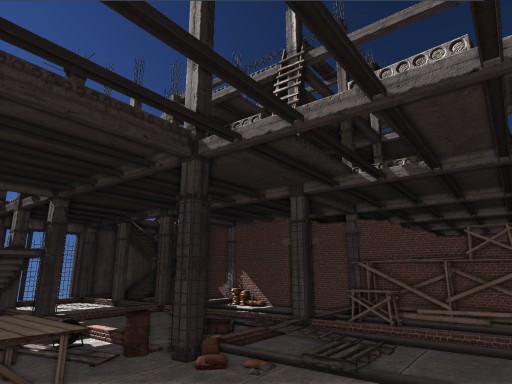 Some statistics for today:

That statistics is not full, it doesn't include information about 2 Unigine-based projects we are working on now.

Next: iZ3D stereo monitors supported
Previous: ObjectWaterMesh, MinGW and a bunch of bugfixes