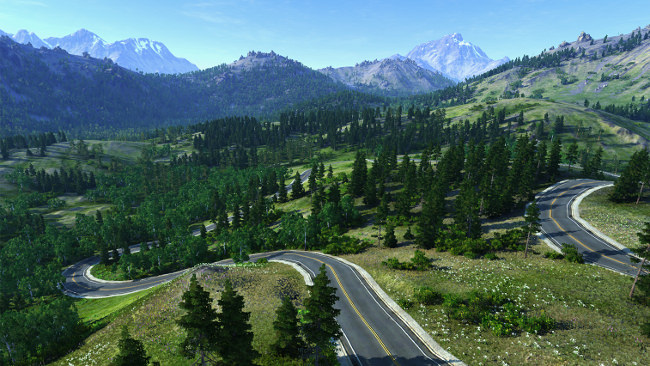 PhysicalNoise, Material for Tracks and Chains