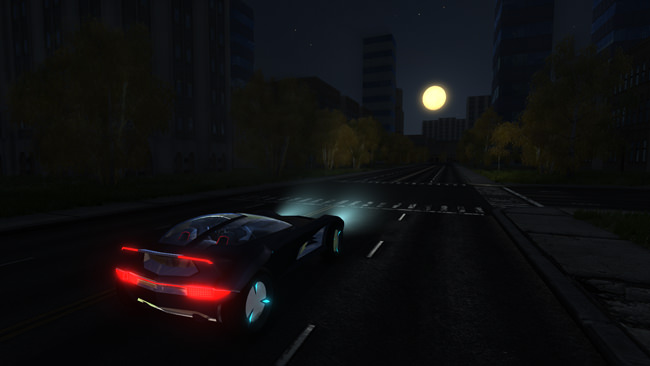 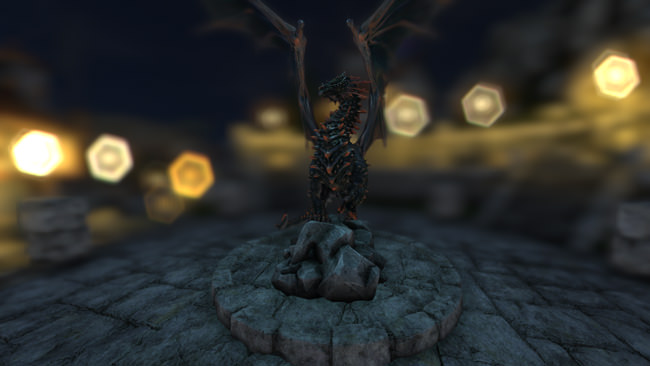 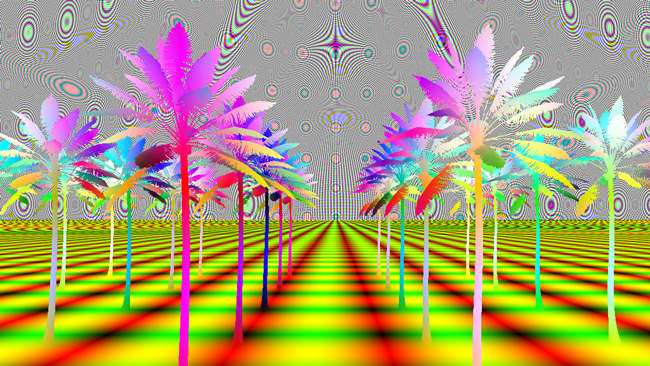 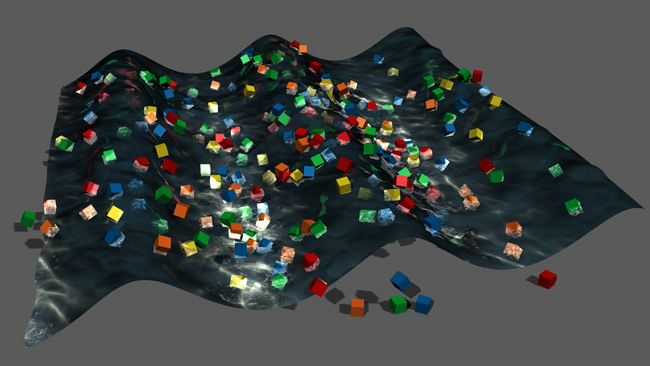 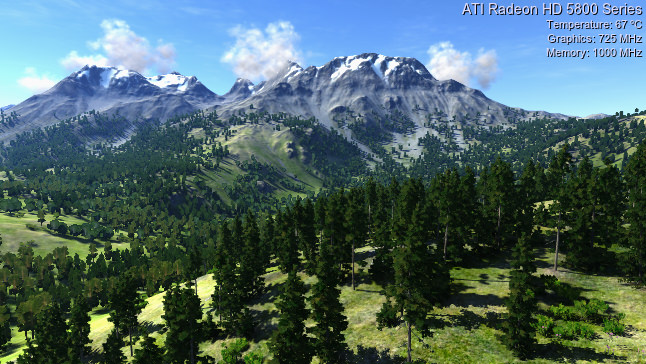 Seamless Forest Rendering for Huge Open-world Scenes, Improved DOF
We use cookies to ensure that we give you the best experience on our website. Click here for more information.
Got it